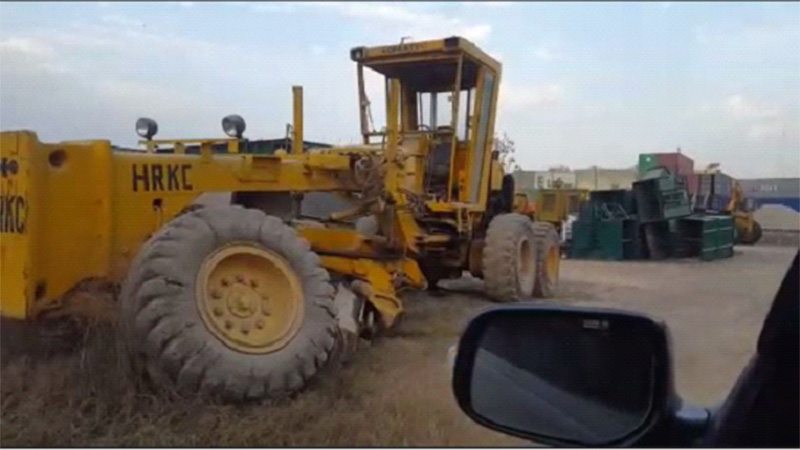 Islamabad: A plot of land acquired by the Capital Development Authority for a road extension project in Tarnol’s Sar-e-Madhu village is under illegal occupation, Daily Times has learnt.

The illegal occupants have parked several containers and kept material used in construction on the land along Peshawar Road near Sangjani toll plaza. When this correspondent asked people in the area about the issue, they said those using the land were paying a monthly sum to some CDA officials to let them use the land.

A privately owned plot in the same area has also been reportedly illegally occupied by a motor dealership. Those possessing a property deed for the plot told this correspondent that they had yet to receive any response on complaints filed with the police and CDA. 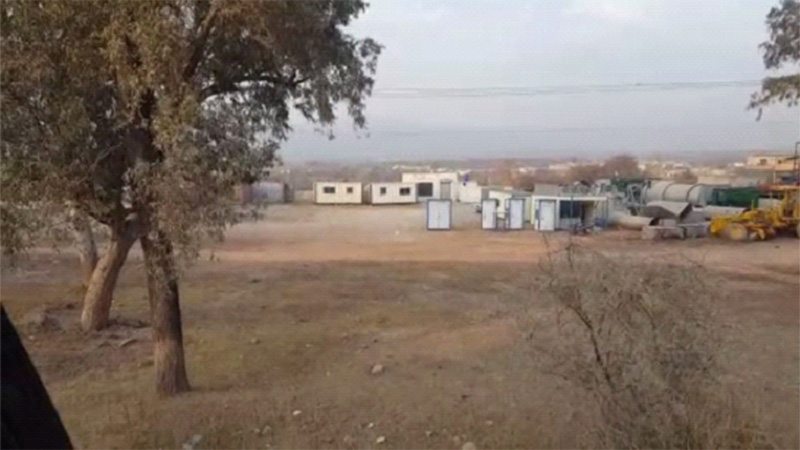 Sources in CDA said that after the Supreme Court directed the authority to remove encroachments, an operation was carried out in the vicinity of high profile buildings like Marriot Hotel, Centaurus Mall, and Safa Gold Mall. Other areas of the federal capital have yet to be cleared of encroachments.

When approached, CDA spokesperson Malik Saleem Akhter told Daily Times that he would bring the issue into the notice of anti-encroachment section of the authority so that illegally built structures in Tarnol could be demolished and containers removed. Asked what if they were not removed in the next few days, he told this correspondent, “you can file a follow up story then”.

When contacted, a high official in the Police Department, requesting to remain unidentified, said that the department could not do much if the CDA was itself not serious in clearing its plots from land grabbers. “Let them approach us through legal channels and we will extend our support to help them vacate its land from the land grabbers,” he said.

Kamaluddin Khan, whose land in Sar-e-Madhu has also been illegally occupied, said that he had left no stone unturned to get his land back from the grabbers. He accuses the managing director of Toyota Rawal Company, Nadeem Khalid, of having grabbed the land. 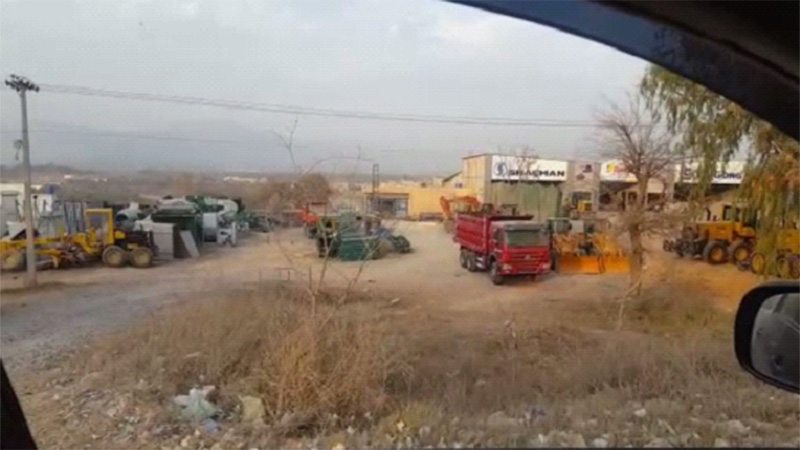 “In my case, the former Inspector General Islamabad Police Khalid Khattak wrote a detail inquiry report supporting my ownership on the land but despite that, the law is helpless against the land grabbers” Khan said.

“Khalid also admitted before the authorities that a person named Arshad had sold him the four kanal land that belong to me but still he is not willing to vacate my land,” Khan said, adding that he had filed several FIRs in the matter in addition to a court petition under Possession and Illegal Disposition Act.

Despite repeated calls, Nadim Khalid was unavailable for comments, but the general manager in his company, Chaudhry Khan Nawaz, just said that allegations against Khalid were baseless and unfounded.