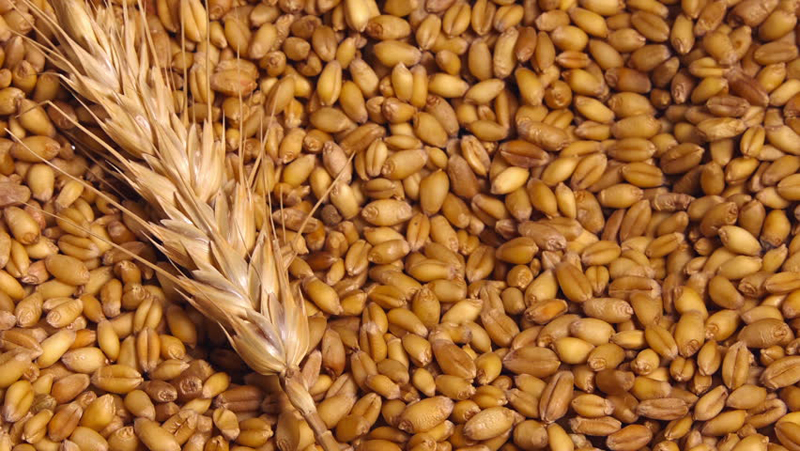 Pakistan is losing roughly Rs. 38 billion each year as the government has failed to implement the Gazette notification which requires flour millers to use standard quality polypropylene woven sacks for packing and transportation of flour.

The Gazette notification was issued on May 19, 2017 followed by a Public Notice on July 28, 2018 directing manufacturers and users to get Pakistan Standards and Quality Control Authority (PSQCA) license on immediate basis for polypropylene woven sacks/bags for food items. It also warns users/consumers to stop usage of sub-standard/unlicensed sacks & bags including paper bags and directed to use PS certified (marked) polypropylene woven sacks/bags for packing food items.

It is estimated that 3 to 5 percent of wheat flour gets wasted during transportation (from the flour mills to the ultimate consumers) because of the dusting from the pours of inferior quality and non-food grade polypropylene sacks that are currently in use. These inferior quality bags are manufactured by recycled plastic waste with high quality of calcium carbonate. This loss does not include the land on which the wheat was calculated and the water consumed.

Despite repeated calls to the Federal Secretary,Ministry of National Food Security and Research, Omar Hamid Khan and Secretaries Food departments of Punjab and Khyber Pukhtunkhwa, this correspondent remained unsuccessful to get their viewpoint that why the Gazette notification that was issued after detailed deliberation to stop the wastage of wheat four is not being implemented after a lapse of three years.

Iskander Khan, Chairman Pakistan Polypropylene Woven Sack Manufacturers Association told this correspondent that the Gazette notification stipulates that all wheat flour bags are mandatory to be produced under license by printing PS standard and license number on each sack. It will guarantee food grade bags and eliminate low quality bags made from recycled material.

When asked will the flour millers pass on the burden to the poor consumers when the millers are made to use good quality woven bags, he said that the difference is just Rs. 0.22 Kg which could further be cut down if the government do away with sales tax on the bags. ‘If you compare the price of quality bags and the wheat flour wasted, the poor consumer will save flour worth Rs.50. It is quite an amount for a laborer’ Iskander Khan added.

The demand for flour bags in Pakistan is around 750-800 million bags per annum.

Why his association has been insisting on using one-side laminated sacks instead of both sides, Iskander Khan said that before wheat is milled, grain must be tempered with moisture to facilitate grinding of the grain. Once it gets into powder or flour form, it still carries a certain percentage of moisture which needs oxygen to enhance its life cycle as well as keep its quality intact. That’s the reason we believe that it should be made mandatory for flour millers to use one-side laminated and the other side non-woven so the flour could breath and its quality is not compromised.