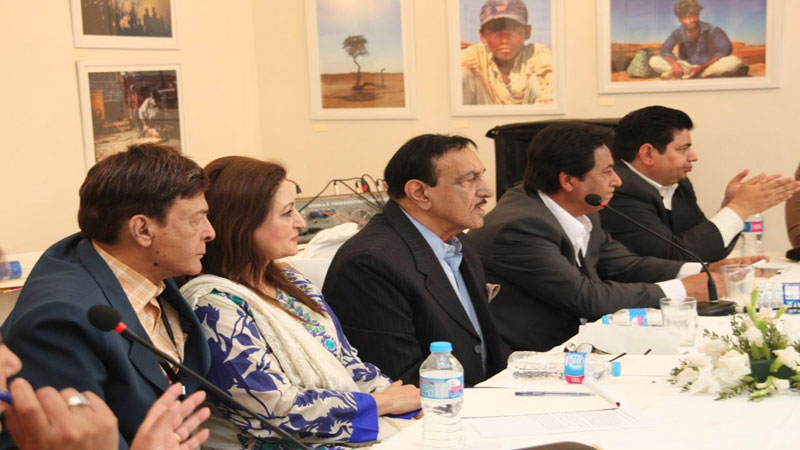 70 per cent of the population in Pakistan has no access to cinemas and that is one of the main reasons of the downfall of film industry in the country.

Cinema revival was one of the main component of recently held first-ever Pakistan Artists Convention at Pakistan National Council of the Arts (PNCA). The aim of the convention was to develop a charter of demands for the promotion of arts to be included in the up-coming cultural policy as promised by the government.

Director General PNCA Syed Jamal Shah told Daily Times that being an actor and a filmmaker himself, he knows how important of a role cinema can play in society as modern times cinema has become a powerful vehicle for culture, education, leisure and even propaganda. “Pakistan is passing through difficult times. What we need is a futuristic approach on art promotion if we seriously want liberal and enlightened thinking to prevail in this country,” he added.

Renowned film critic and the force behind Film Division of PNCA Aijaz Gul said that Pakistan National Council of Arts, under its Director General Jamal Shah, was able to bring all segments of film and TV together on one platform and listened to their grievances with patience. “The film and TV industry wants respect and dignity from the government and wants a fair share of their contribution in terms of film production funding, film education, film archives to protect their heritage, and host of other issues listed above,” Aijaz Gul said.

‘If we want to counter extremist elements, promotion of arts is a must’

He added that the Ministry of Information Broadcasting and National Heritage has promised to look into this and take appropriate steps to address the grievances in coordination with other concerned agencies and departments.

In a 1963 report for the United Nations Educational Scientific and Cultural Organisation looking at Indian Cinema and Culture, the author (Baldoon Dhingra) quoted a speech by prime minister Nehru who stated, “…the influence in India of films is greater than newspapers and books combined.”

Participants of the convention that included renowned film producers, actors, distributors and writers expressed dismay over the government role in promotion of cinema. They said that it is shameful that majority of the population especially in small towns and villages have no access to cinema. Films are screened in six to seven metropolitans only which does not cater to the needs of a population of over 200 million. It was noticed that the number of cinemas have reduced from over 700 in 1977 to less than 200 in 2018.

About the censor, the participants demanded that film censored by any of the three Boards (Islamabad, Lahore, Karachi) should be legible for nationwide screening. Excisions spoil the rhythm of film. Mindset of censor board members must change. Censor Code should be revised with needs of changing times in 2018. Guest should strictly not be allowed during censor screening. Meals should not be offered by the producer to censor members and censor board staff at any time.

Existing censor board members are not qualified to understand delicacies of film medium. Only learned, qualified and people of arts, literature and culture should be appointed as members. Censor Boards should not be allowed to change the title of the film.

Some participants strictly demanded that Indian films should not be allowed for exhibition without Pakistani films being screened in India. Presently, exhibitors prefer Indian films over local films and Indian film receive prime time screening.

On the film funding, it was demanded that the government/semi government officers should not be eligible for funds for film production and rather financial and logistic support should be extended to all film makers. Government should provide incentives for exposure of our films abroad through film gala, shows, festivals and commercial deals. With expanding cultural exchange with China, equal opportunity should be provided to all producers to screen their films in China as well as joint productions.

It was demanded that museum of moving images should be set up with posters, photographs, booklets, brochures and art effects. Film archives apart from collecting films must also collect scripts, screenplays, magazines, journals and books

The participants demanded incentives for producers such as having access to historical sites and landmarks without fee and charges to promote tourism through films. Facilitate producers to submit films for Oscar nomination with and without ‘Oscar Committee’. Government should contact Academy of Motion Picture Arts and Sciences in this regard. 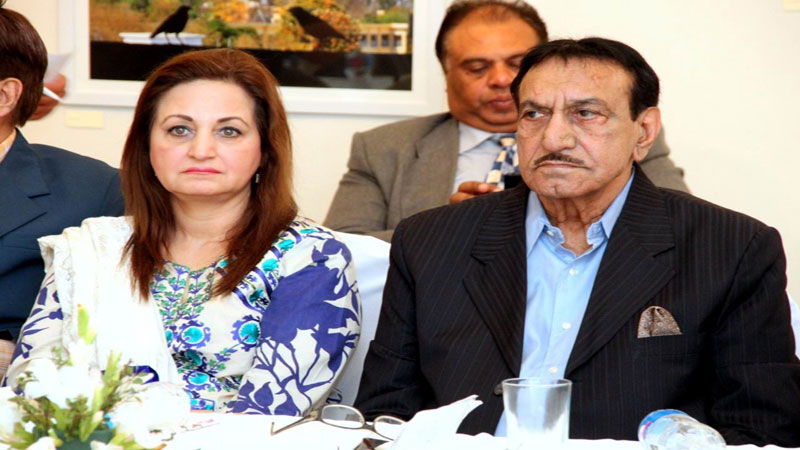 They demanded that everything should not be left to market forces. Laws be made to protect local films from foreign film onslaught. Foreign studios and production houses should be invited to lens their films here.

National Film Development Corporation should be revived to work independently or be merged with PNCA. In case, it is decided to make it work independently, celebrities and leading names from the film industry be part of that set up. It was urged that new film markets should be explored. Films should be dubbed/subtitled for release abroad, particularly in China, and later, when allowed, in Saudi Arabia.

Housing plots for deserving members were demanded in addition to pensions, social security, old age benefits and education fund. Policies may be developed for young and upcoming generation to facilitate their entry in film medium. Films in all regional languages should receive subsidy.

National Film Academy should be given autonomous status and not be run by bureaucrats. There should be no entertainment tax on any form of entertainment.

The demands list also included that cinemas must give minimum of 50 % screening time to Pakistani films. Film makers should not be treated as film journalists.