Syed Talha Shah is a medical doctor. Apart from medicine and health care, he takes interest in religion, education, cultures, languages, history, current affairs and environment. He can be contacted on Twitter @Drsyedtalhashah. 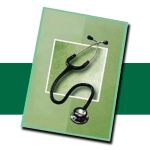 Islam is a religion that has guidance for all walks of life. The relationship between spiritual wellbeing, which forms the core of Islam and the physical health is obviously interwoven. Thus the Prophet of Islam (peace be upon him) also spoke about the concept of illness and cure, giving certain guidelines and health tips. Throughout […] 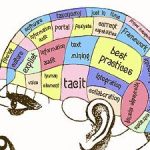 Once a guest was offered rice, at my house, to which he excused‘ I am not allowed to have rice’ being a Medical Doctor, I got curious and asked him the reason to which he replied ‘my orthopedic doctor has instructed me so.’ Even more curious and now confused, I asked ‘on what basis?’ to […] 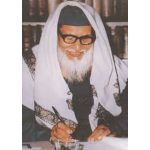 Family background Hakeem Sayyid Abdul Haiy Hasani was a reputable scholar of Islam, Arabic, Persian, Urdu, History and Tibb. He had family links to the renowned Sayyid Ahmad Shaheed and many other scholars, Sufis and poets. Among his well-known Arabic works were Nuzhat-ul- Khawatir, an encyclopedia of nearly 5000 major Muslim luminaries of India throughout […] 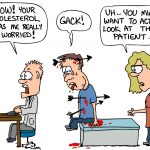 One day during my medical school days while I entered a public transport vehicle, I heard a person sitting next to me narrating his conversation with a doctor to his friend, “When I finally managed to get the tests done and showed the results to my doctor, he said ‘I don’t trust these results! Get […] 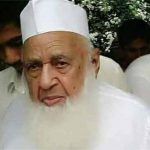 The Ameer of the Tablighi Jamat, Haji Abdul Wahhab, was laid to rest on the Sunday night after Maghrib prayers. The funeral was attended by thousands as the nearly 96 years old ‘preacher’ was bid his last farewell.  Messages of condolences spread throughout the world mourning his demise, which was reported all across the nation […]

Last year, one day while I was discussing the preferable route to take, my taxi driver remarked “Some roads could be blocked since the Jahannumi (someone destined to hellfire) is coming today”. Startled, I asked him, “What do you mean by Jahannumi?”. He plainly replied “Nawaz Sharif!”. Shocked, I tried to explain it to him, […] 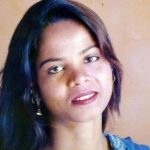 The Indian subcontinent first met the ‘western civilization’, with its full colors, during the 19th century when the British colonialists subjugated most of India. With their rule, the British also brought their new ideas, culture, languages, education, political and economic systems. Having lost their rule and now witnessing the ‘rooting out’ of their ‘civilization’, many […] 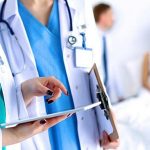 One day a friend of mine, working in Mianwali, sent a picture to me showing a variety of medications. Upon having a closer look, I recognized an antiviral drug, an antifungal drug, an antipyretic drug (to lower the fever), a drug the name of which was illegible in the picture and three antibiotics in different […] 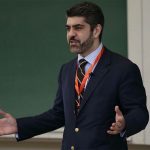 Rafay Alam is an environmental lawyer and activist. He studied law at the SOAS University of London and has the prestige to be a ‘Yale World Fellow’. Apart from his profession, he leads a group of passionate cyclists at ‘Critical Mass Lahore’ and uses the platform of ‘Lahore Bachao Tehreek’ to safeguard the issues related […] 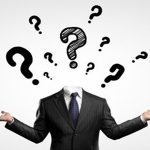 A few years ago, one of my elderly family friends got admitted in the ‘intensive care unit of a hospital due to aspiration pneumonia (after suffering from stroke). Being a medical student at that time, I explained to her grandsons, that since she was unable to swallow properly, her saliva was dribbling down in her […]