If a doctor is not specialised in a particular field, he must be honest enough to refer patients elsewhere 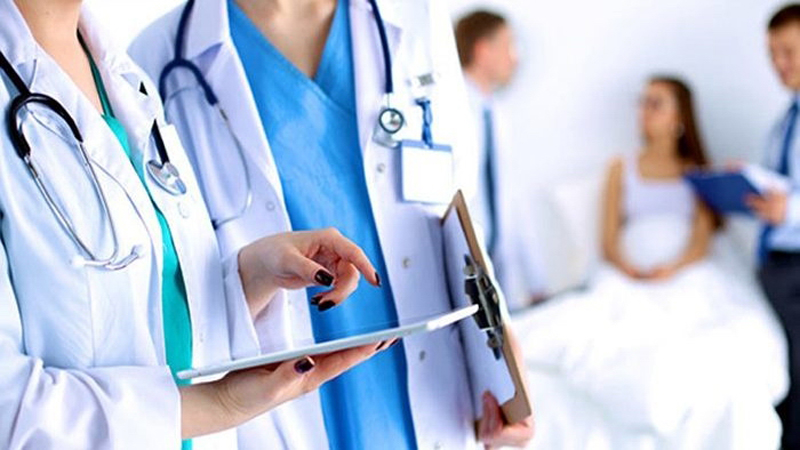 One day a friend of mine, working in Mianwali, sent a picture to me showing a variety of medications. Upon having a closer look, I recognized an antiviral drug, an antifungal drug, an antipyretic drug (to lower the fever), a drug the name of which was illegible in the picture and three antibiotics in different forms – oral, ointment and injection/IV. I was puzzled and waited till my friend typed the following message: “These medications have been prescribed to my roommate who is suffering from cough and fever. We are facing problems while administering the injection”. “What?” I almost shouted to myself. I immediately called my friend: “Is your friend critically ill?” “No, he has an ordinary cough and fever,” h replied. “Who prescribed these?” I asked. “A local doctor,” he replied. Still not being able to believe what I had seen and heard, I instructed him to hand the phone over to his roommate. “Can you tell me what you were feeling when you went to see the doctor?” I asked my friend’s roommate. “I had mild fever and flu, but I am feeling better now,” he replied. “That’s all?” I felt shocked and instructed him not to take any of the medications and return them to the pharmacy for a refund, I told him he should monitor his fever for a day and let me know the results. If it turned out he had ‘high grade fever’ then I intended to prescribe an antipyretic and might consider an oral antibiotic.

After a week, I received another message from my friend saying that his roommate was feeling perfectly fine and was grateful to me for my advice. “Did you guys get a refund for medications?” I asked. “No, and we’d bought them for Rs 2, 500,” he replied with a tone of regret.

In another instance, while I was still a medical student, my uncle approached me for medical advice. He was experiencing watery eye and mild redness. After inquiring about his symptoms and examining his eye, I told him that it was likely an allergic or viral reaction but it would be best to seek the advice of an eye specialist. Instead he went to a local practitioner who repeated my diagnosis but misleading added “if your blood pressure is not elevated, you don’t need to worry about a red eye.” A simple Google search can demonstrate the fallacy of such a statement since certain causes of red eye are in fact dangerous.

Recently, I visited a young relative after his Appendectomy (surgical removal of the Appendix). What he narrated to me was another appalling story of the ignorance of our medical professionals. My relative had been suffering from pain in his right lower abdomen region. The foremost possibility that comes to the mind of a physician and surgeon upon hearing this complain is Appendicitis (inflammation of Appendix). However, a medical specialist who attended him at a nearby private clinic ran all sorts of tests but failed to alert about the possibility of Appendicitis. The doctor sent my relative home with and prescribed IV pain killers for his pain. He also recommended a CT scan for a ‘proper diagnosis’. The next day, my relative experienced ‘the worst pain of my life’ (in his words) and was rushed to another hospital where an attending surgeon diagnosed him with ‘rupture of appendix’ within a few minutes. He was then taken immediately to the Operation Theatre, where several hours were spent cleaning up his abdomen due to the appendix rupture. 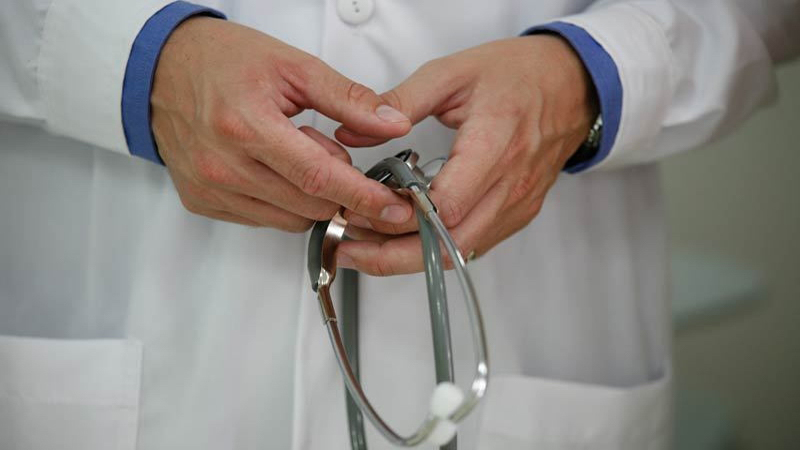 People approaching doctors are undergoing heath issue and are generally naïve about healthcare (especially in a country like Pakistan). They tend to trust their ‘healers’ blindly. It is therefore the moral and ethical duty of doctors to uphold their patients’ trusts and advise them to the best of his/her knowledge. It is quite painful to see when certain ‘doctors’ make obvious blunders and act dishonestly. Some lack proper knowledge while others take little interest in learning about new medical techniques. If doctors are not specialized in a particular field, they must refer their patients elsewhere. Unfortunately, this practice is remarkably scarce in Pakistan. Perhaps some doctors deem it ‘inconvenient’ for the patient while others probably regard it ‘losing a client’. Whatever their reasoning, doctors should not be ‘hypocritical’ to the ‘Hippocratic Oath’, a line of which says: “I will not be ashamed to say, I know not nor will I fail to call in my colleagues when the skills of another are needed for a patient’s recovery”.