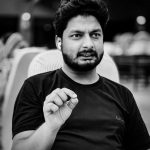 Awami Muslim League Chief, and former Interior Minister Shaikh Rasheed claimed that matter with regards to general elections have been settled. According to him the nation soon will hear a news regarding the dates of elections in the same year in November. Former President, Asif Ali Zardari wrote in tweet that even those in quarantine […] 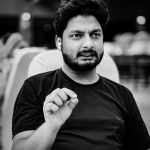 After the Supreme Court Verdict about Deputy speaker Punjab assembly everything seems fair. Resultantly, some moments of relief can be seen on the faces of PTI Supporters and Leaders. Right after the decision, Moonish Ilahi rushed to bani Gala along with 9 Members of Provincial assembly to see former Prime Minister Imran Khan for thanking […]