SSP Traffic Islamabad Dr. Syed Mustafa Tanveer who recently received Highest Police Award Pakistan Police Medal for his Bravery and Professionalism answering the question about Such Courage said: as a Police Officer my main responsibility is to Protect not only people’s lives but also their Property and dignity. Allah keeps responsibility of those to himself and if someone who protects that in the world they are Policemen. We never think of ourselves whenever such situation is being faced for saving citizens its natural to help others, he added. Moreover, I have not seen any policeman so far who cares more about him than the Public, this includes our duty and its Ibadat (worship) too.

Talking about his Educational background he said, study and sports should be managed in a balanced way and I was a sportsman throughout my school and college. However, I was an average student. I remained Hockey, football, basketball and Riding team captain of my school. Also, I represented Pakistan against South Africa. I firmly believe life should be balanced. Furthermore, he added I completed my early education from Lahore and after my O levels and F.Sc; my mother wished me to become a doctor. As my other 5 siblings are doctors. Following this I joined medical college to fulfil my mother’s dream. I took my degree but I always wanted to do something about my passion and that was in Policing that I got from my father who was my role model, unfortunately we lost him in early age.

Talking about his CSS Struggle during the interview, he said “I gave my 1st attempt during my MBBS following my father’s footsteps I joined Police service.” Answering about question that a CSS aspirant needs to be a bookworm. However, one need to be a sports person too he said. Moreover, he said “I always believed Allah (Swt) helps you sometimes to go and serve people if your intentions are Positive. Hard work is important. Positive intention and passion play key role in success he added that CSS is just you’re applying for Managerial Position in a company and if you are not a good manager you can’t pass exam it, you will have to be a good manager of yourself, time for study, social life, health care and sports all should be scheduled and well managed. Your management skills are judged in CSS, how to attempt written exam and appear in interview, for this hard work is essential. 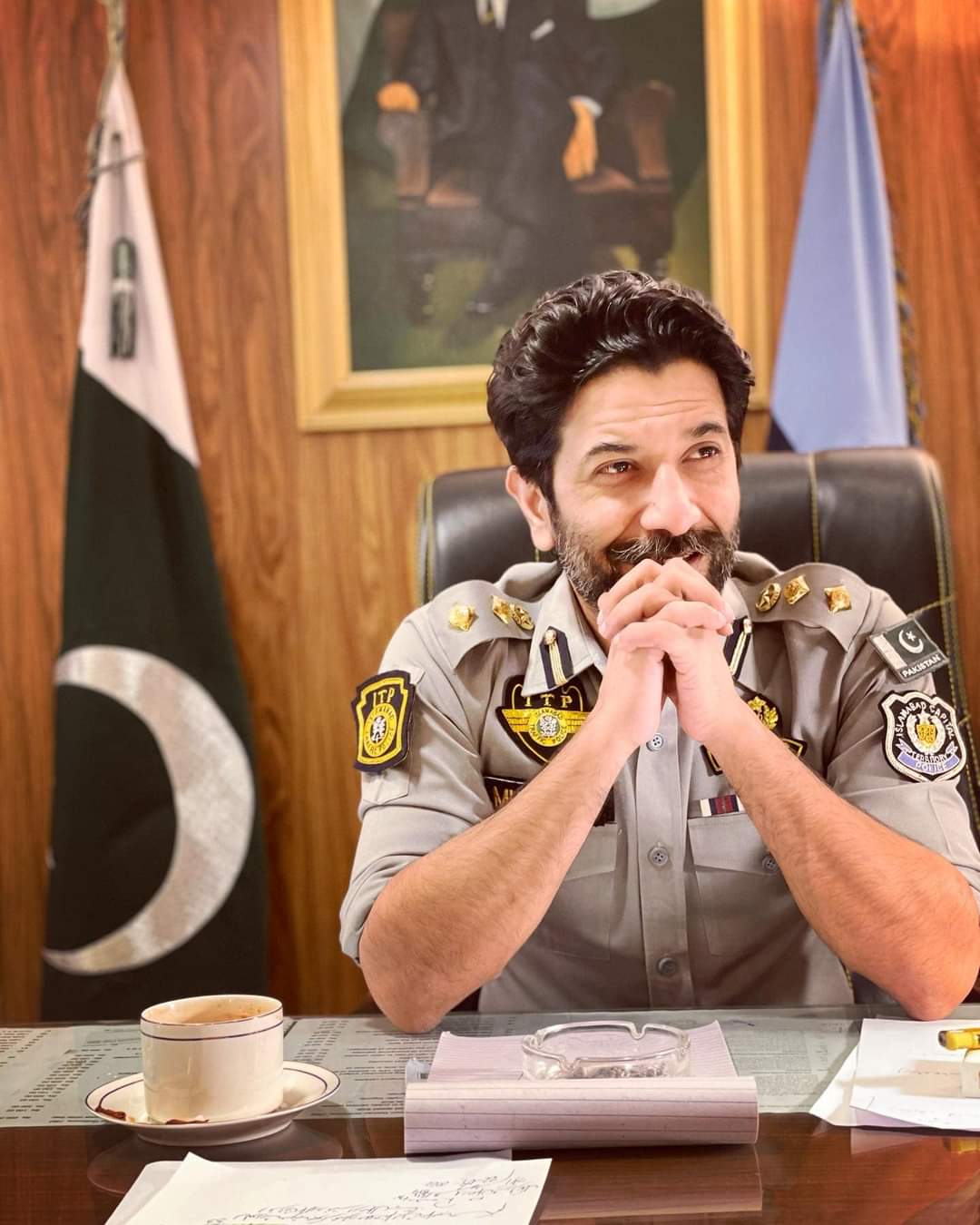 Talking about his failures in life he said failures are just stepping stones towards success that’s what I always believed in. Sometimes you face professional and personal failures. However, failures always makes you stronger, he added his first CSS attempt in 4th year of MBBS was attempted with full preparations but he got failed in one subject because of only 2 marks. He said “It wasn’t decided by God that time but I never lost hope and I kept trying and appeared with the same subjects and I wasn’t just passed but also got Top Position.” In an interview SSP Mustafa Tanveer while talking about his Professional Career said that “my training was started in 2010 and I was allocated in KP in district Noshera as UT. Later, I was posted in Abatabad as ASP and then joined FC in Peshawar, was further promoted as SP and my last posting was with Former IG Nasir Khan Durrani as PSO.” He said then “I joined Islamabad Police as served as SP in different zones for 2 years and my 1st Command started in Jehlum as DPO in 2017-18 but was again appointed as SSP Investigation Islamabad for 2 years and then SSP CTD and SSP Ops for few months. Later, I went on my promotion course and joined FIA as additional director Cyber Crime Wing. Currently I’m serving as SSP Traffic Islamabad that is renamed as Chief Traffic Officer Islamabad now.”

Talking about martyrdom of Police forces, he said “Commander is just like father who feels pain of his kids. Martyrs are unimaginable while sacrificing your lives for the protection of people lives and properties. I served in KP when terrorism was on peak and blasting was almost daily routine and we used to feel sad while losing our Jawans in operations. However, we were happier at the same time that they got blessed with the highest rank of Shahadat but one thing was immensely painful when the policemen were called as “Got killed” not as “Martyrs” but Alhamdulillah now everyone recognizes that police is on front line whether its Covid or terrorism, be it anything else, where ever you go police protects you and take the threats on their shoulders as a responsibility.”

Talking about Traffic Police Islamabad he said “We are trying to facilitate people who face hectic traffic issues while 6 construction sites are in process right now. But the traffic jawans are on road facing dust and other issues. Also, they are regulating traffic for ease for citizens of Islamabad. We also started classes for violators and trying to teach them how to follow rules and creating ease for public.”

Concluding the interview with a message for youth he said: “There are no shortcuts in life, only your hard work and positive intention can help you to reach your destination. One who believes in Allah does not need anyone for help. Never consider your failure as blocking point but learning from failures is real lesson even if it is from your school life don’t quit and keep going.”