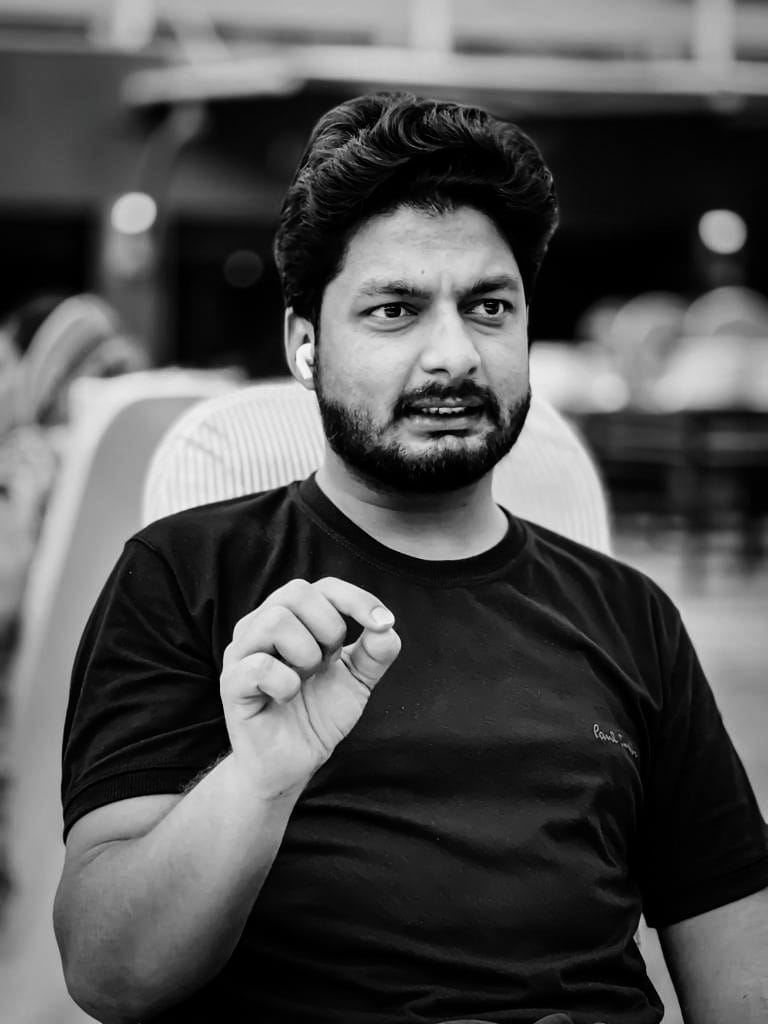 On August 14th, Hockey Ground Lahore was over crowded with PTI supporters. Who, not only was from Lahore but different cities. The participants gathered to celebrate Independence night fireworks as announced by PTI Chief Imran Khan. The ground and external roads were full and blocked due to which many key Leaders of PTI including Imran Khan’s Sister couldn’t enter the ground. This was an image of the political situation in Lahore City, On the other hand Karachi, Islamabad, Peshawar and other cities’ locals cherished the whole activity on big screens. Massive amount of people witnessed as whole.

This seems to be a new strategy of PTI building pressure on government. This also Can cause rapid growth of COVID19 in the country. Former president and Pakistan People’s Party co-chairperson, Asif Ali Zardari tested positive for Covid-19 a few days back. It was shocking when his son, Bilawal in his tweet confirmed that he was fully vaccinated and boosted. Not only this, few days back PMLN Vice President, Maryam Nawaz also got infected in and was reported positive.

The National Command and Operation Center (NCOC) is worried over the situation of violation of SOPs in political gatherings. Any ban on such gatherings can initiate a debate which will be considered as a political move by the government to curb public pressure. According to National institute of Health (NIH), COVID is on a steady rise across Pakistan as 358 people tested positive recently. The national positivity ratio stood at 2.92% with eight people succumbing to the disease. 165 patients remained in critical care. The government also issued new coronavirus guidelines to be observed during the Majalis in the month of Muharram.

According to the standard operating procedures (SOPs) issued by NCOC, wearing masks and use of sanitizers was made mandatory during Muharram Majalis and processions that even couldn’t get the implementation in big cities. According to experts, this won’t stop upcoming expected wave until or unless government takes this on priority like last government and urge people to follow SOPs. Dr. Zeeshan Noor Malik, serving in Services Hospital Lahore thinks only government and health sector can’t counter this situation without the cooperation of general Public. This will have to stop going in processions and gathering if not necessary, other than SOPs must be followed. He emphasized on government making sure the conduction of NCOC meeting on daily basis. The meeting to review the developments and to address the issue accordingly.

As a field working Journalist, I can’t see any SOPs being followed anymore in any sector. Even the hospitals are crowded with no mask and no maintained distance. PMLN Government and other political parties need to consider the situation on serious note otherwise it may lead to face some unpleasant consequences.

The writer is Islamabad based broadcast journalist & youth advocate. He tweets @Mnasirbuttt