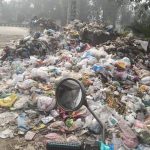 The garbage situation of Lahore is going from bad to worse, day by day. Open sewage drains and garbage dumps are giving rise to many health issues, after the cancellation of the contract with foreign waste management companies no one is picking up garbage. The cleaning and garbage collection operation in Lahore was assigned to […] 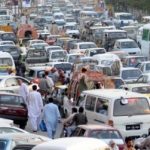 Fifth edition of the HBL Pakistan Super League across four cities in the country with great  inconvenience, citizens facing great difficulty in travelling from one place to another. Disappointed traffic plan is out to facilitate the citizens during these days. Like always, few roads will be blocked and diversions will be made which will cause […] 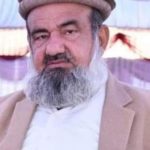 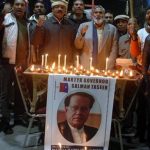 Former Governor of Punjab Salman Taseer, who was killed by one of his bodyguards in the capital, Islamabad on January 4, 2011 for speaking in favor of repealing Pakistan’s controversial blasphemy laws, according to which a person found guilty of blasphemy can be sentenced to death. Salman Taseer had also asked for official pardon of […] 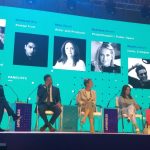 021Disrupt is two-day Pakistan’s head entrepreneurship conference exhibiting the local startup ecosystem and drawing various universal visitors, extending from business people and thought-pioneers to corporates and financial speculators. The meeting plans to bring the entrepreneurial network under one roof as worldwide and nearby financial specialists, partners and thought-pioneers meet up to diagram the fate of […] 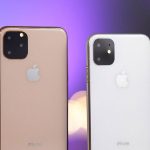