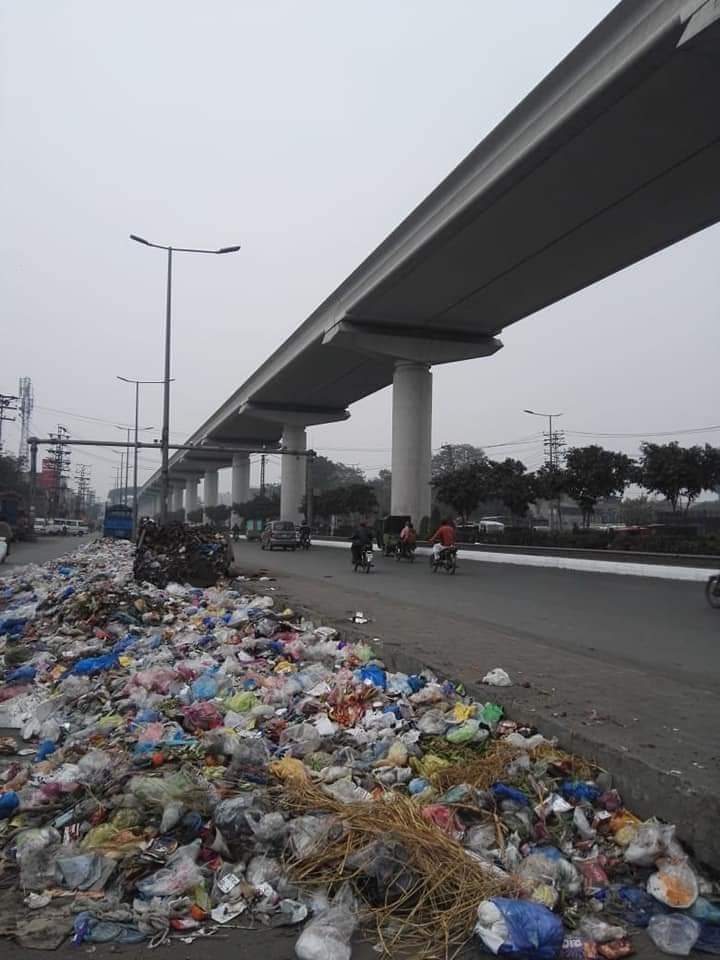 The garbage situation of Lahore is going from bad to worse, day by day. Open sewage drains and garbage dumps are giving rise to many health issues, after the cancellation of the contract with foreign waste management companies no one is picking up garbage. 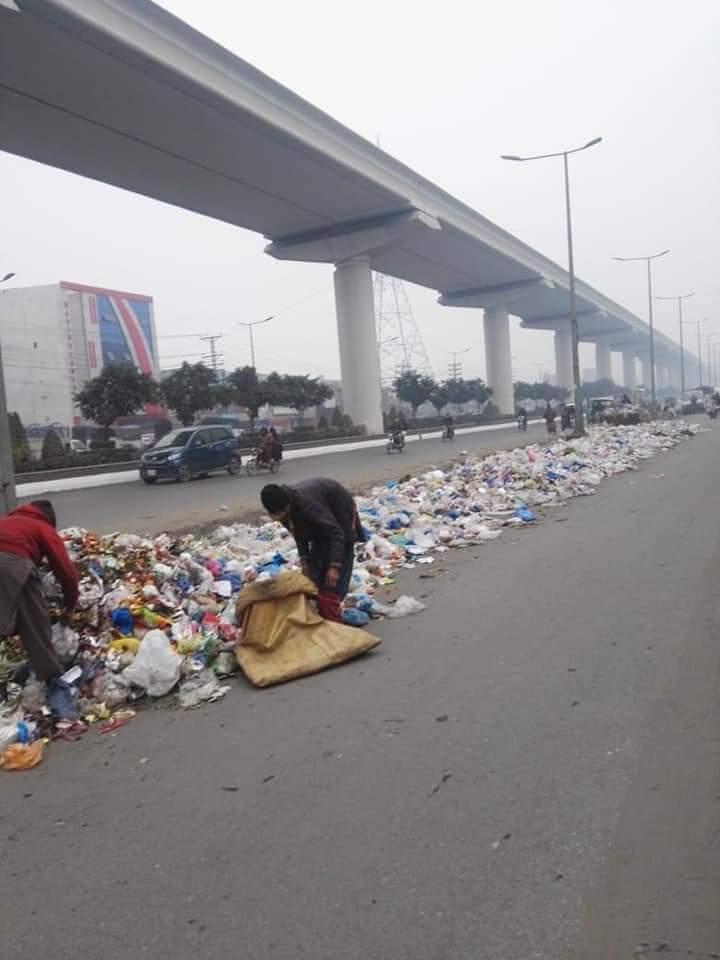 The cleaning and garbage collection operation in Lahore was assigned to foreign companies during the tenure of former chief minister Shehbaz Sharif and it was agreed that they would be paid $18 per tonne of garbage collected. The dollar was worth around Rs70 at the time, which has now reached Rs160 and the LWMC is obliged to implement the agreement. 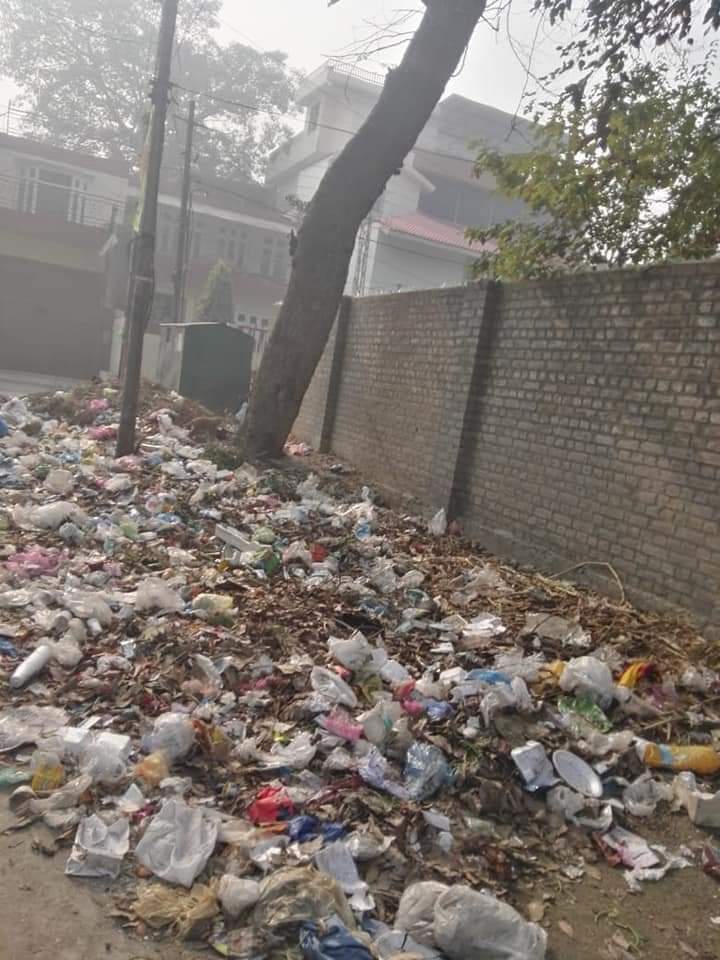 PM Imran Khan and Punjab CM Usman Buzdar have been informed about the situation through a letter. He said more problems might arise if the issues were not resolved soon. 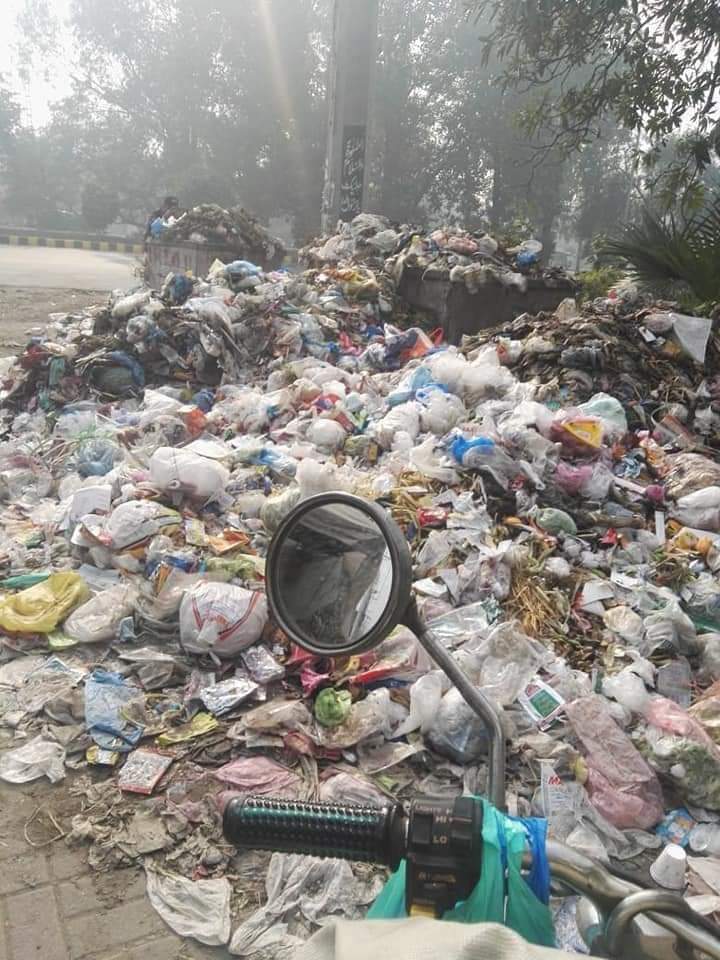 The Lahore Waste Management Company (LWMC) despite taking over the machinery of its Turkish contractors has failed to clear the City from waste. The Company sources said that the transfer stations were already full while daily 5,000-tonne to 6,000-tonne garbage is generated every day in the City.