iOS 13.1 is already here. Everything new and how to get it on your iPhone or iPad?
Top 5 features you need to try out 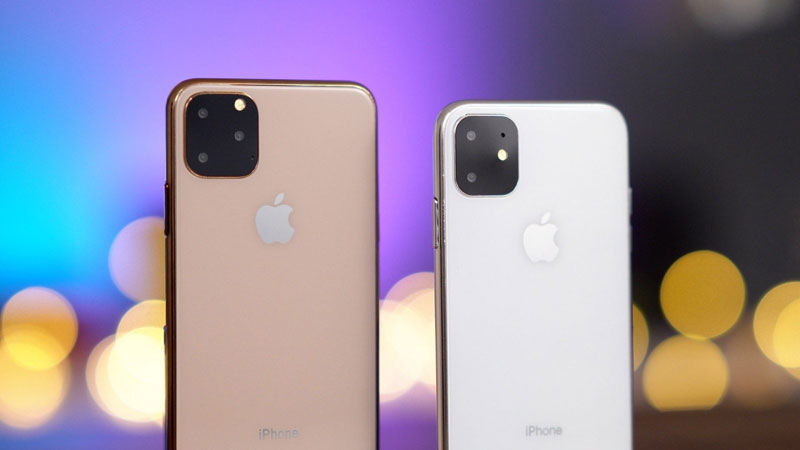 But users are little confused that why apple lauch its iOS 13.1 just after five days of iOS 13 lauch,they have several questions like users have not been encountered with the bugs or issues with iOS 13.

Typically Apple releases its update when users getting encountered with the show-stopping bugs or issues.users are already getting iOS 13.1, with new features and performance improvements.

Firstly you have to create backup! Open the Settings app, tap on General > Software Update and let your iPhone take care of the rest.

Top 5 features you need to try out

iPadOS 13.1 comes up with the new multitasking features and improved browsing experience for their users.

While using Apple Maps when you’re navigating somewhere, you’ll  have an option to share your estimated time of arrival with your contact. While continuing towards the destination, if Apple Maps detects that you’ll arrive later than what was anticipated, a message will automatically  sent to the contact about your late arrival.

Instead of a simple screen displaying the lyrics in text form, this update shows new lyrics view in the Apple Music app.

Now you can share your Audio with your AirPods, Beats using iOS 13’s Audio Sharing feature.

In iOS 13.1 apple improved its Shortcuts app, Shortcuts can be automated, using triggers such as a specific time of the day to run.

Here’s the official list of devices that will run iOS 13.1 and iPadOS 13.1