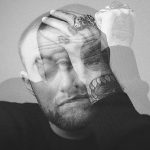 “Why does everybody need me to stay?” Mac Miller asks on the first single from his latest release. He answered his own question with the superb posthumous “Circle.” Miller’s 12-track album is heartbreakingly sublime, a portrait of a wry and honest musician acknowledging his demons but looking past them. “I´m here to make it all […] 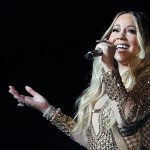 It´s one sweet day for Mariah Carey: the pop diva, who has co-written 18 of her 19 No. 1 hit songs, will be inducted into the Songwriters Hall of Fame. Joining Carey for the 2020 class are the Neptunes (the duo of Pharrell Williams and Chad Hugo), former Eurythmics members Annie Lennox and Dave Stewart, […] 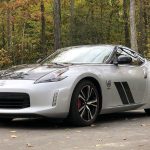 Nissan is reportedly hard at work on the next-generation of its legendary Z car (although the company won’t explicitly confirm), and we’re hearing it will have a familiar look. Sources who have seen the upcoming sports car at dealer meetings told us it will feature heritage-inspired design. “They’re going back to the roots of the […] 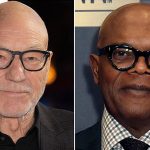 Sir Patrick Stewart, Samuel L. Jackson and Lucy Liu will be among the readers for the audio edition of a new anthology edited in part by the American Civil Liberties Union. “Fight of the Century” is a collaboration between the ACLU and authors Michael Chabon and Ayelet Waldman. Timed to the ACLU’s centennial, it includes […] 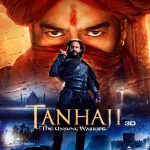 Three things had straightaway grabbed attention watching the promos of ‘Tanhaji – The Unsung Warrior.’ First, the sheer lavishness of the film’s frames, and the fact that it had been prepared for 3D consumption. Second, the real-life couple of Ajay Devgn and Kajol was returning together on screen after close to a decade. Finally, Saif […] 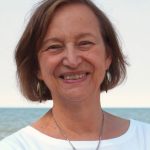 When a millionaire with a long, public history of supporting the Packers disappeared after attending a Bears-Packers game in Chicago, it was national news. The FBI became involved immediately. It was so soon, in fact, that it took Sheriff Dave Cubiak completely by surprise. Until FBI agents arrived on the scene, Sheriff Cubiak had been […] 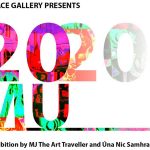 I was privileged enough to meet Una Nic Samhradhain (AKA Agnes Williams) and MJ (AKA Michael Sheppard) at Surface last week, during the launch of the 2020MU and International Postcard Show exhibitions. Una and MJ are collaborators in this show, (hoping to form a collective of local artists), who explore colour in a mixed and […] 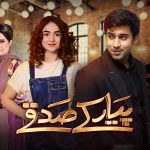 Produced under the banner of Moomal Entertainment and M&D Productions, one of the most anticipated drama serials of the year ‘Pyar Ke Sadqey,’ featuring the versatile Yumna Zaidi and the charming Bilal Abbas in lead roles premiered on Hum TV on Thursday. The story revolves around Abdullah, his mother Mansoora Begum and his covetous stepfather […] 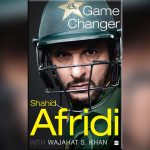 Autobiographies are of those who have done something unusual and extraordinary in their lives and have inspired others to follow them in their footsteps. Game Changer is one of them. Passion, dedication, hard work, faith and hope leads one to reach the point where they want to be. Same is the case with Game Changer. […] 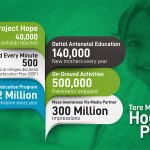 Dettol’s “Safai Anthem” launched as part of its nationwide ‘Hoga Saaf Pakistan’ campaign, arrived on the back of the brand’s ongoing mission of educating Pakistanis with the virtues and benefits of cleanliness. At grass roots, we have seen an astounding impact of the overall campaign. The ‘Safai Anthem’ has already garnered more than 11 Million […]