The spillover of budget 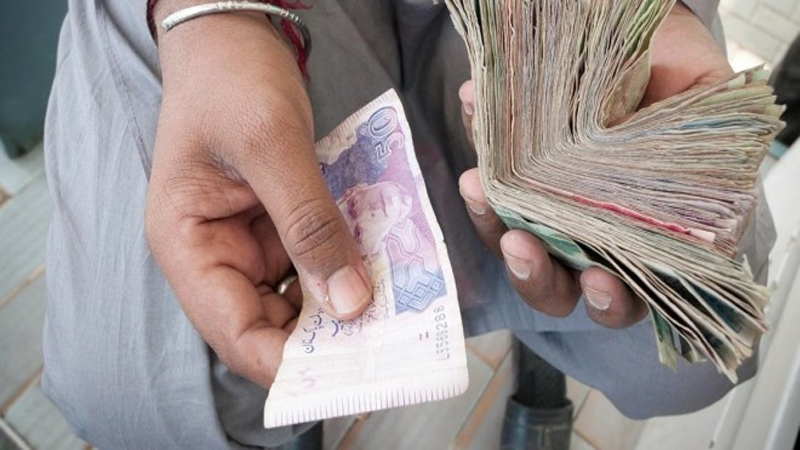 Declaration of the federal budget for FY2018-19 has posed extremely paradoxical economic questions regarding the impact of such estimates and indicators on economy in particular, and on the people of Pakistan in general.

Safeguards for the provision of100pc enrolment of children in schools, reduction of tax from 0.6 to 0.4 percent on withdrawals exceeding Rs 50,000, raising minimum pensions from Rs 6000 to 10,000, tax-to-GDP ratio to 13.8 pc, reducing the budget deficit to 4.9 pc and exemption from custom duties for exports are the most redeeming features of the budget.

However, defence outlay earmarked Rs 1.1 trillion out of overall Rs 5.932 trillion of the budgetary provisions stands at over 18 pc of the total. This is the major chunk of funds which even outstrips PSDP allocation of funds for provinces (Rs 1.030 trillion), despite huge toll of native people suffering from abject poverty in Pakistan.

This could have been curtailed, had the relations with India been any better. The case study of South Korean economy unveils the benefits of the restoration of friendly relations with the erstwhile enemy. South Korea even got funds from Japan, the country it got independence from, and with these funds provided by the Japanese, South Korea established HCI (heavy chemical industries) in 1960s and achieved sustainable economic development accordingly.

Increase in salaries (10 pc ad hoc relief), along with extension in the per annum income slab exemption up to Rs 1,200,000 is not sufficient enough to offset the inflationary effect of surging price levels of goods and services of daily consumption including food and non-alcohol beverages, housing, water, gas, electricity and fuels, clothing and footwear, transport, household equipments, education and grooming, health, communication etc. Meanwhile, Miftah Ismail’s pronouncement of inflation curbed below 6 percent seems to be mere political bravado of the government’s new economic policymaker. In fact, the current budget may be dubbed as pro-cyclical inflationary budget (PIB) which implies expansion in economic activity along with the rise in price levels.

Analytically, on one side, the budget provides opportunities for rise in business activity and growth ensued from rebate in taxes, Pak rupee devaluation in comparison of US dollar and custom free export-orientation. This makes the target of 6.2pc economic growth in upcoming year seem quite reachable.

Inflation has stolen the purchasing power of the common people, causing negative spillover on salaried as well unemployed people

On the contrary, inflation has stolen away the purchasing power of the common people, causing negative spill over on salaried as well unemployed people as being domestic consumers. But, producer surplus is likely to grow at the cost of shrinkage of consumer surplus.

Regrettably, domestic consumers have not been given their due position despite being ultimate determinants of circular flow of income in any economy. Meanwhile, the formulators of the budget 2018-19 should dub it as producer-friendly budget instead of a consumer-friendly one.

The writer is a PhD scholar at SALU Khairpur 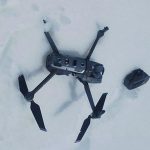 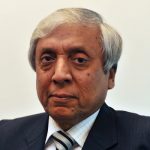