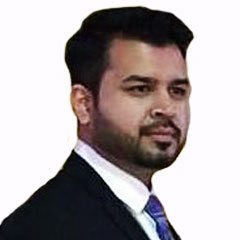 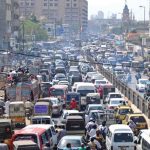 Lahore is a metropolis city by all means now. As per the census conducted in 2017, Lahore’s population has increased almost twice as much in comparison to Karachi’s, reaching 11,126,285. Like any other metropolis, Lahore has a major issue of traffic congestion. On February 8, IG Punjab and the members of the Punjab assembly also […] 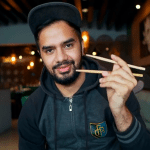 The world of YouTube is huge and Pakistanis have little or nothing to do with it in terms of using the platform to host their original content. And that is despite the fact that content creators on YouTube earn good money. We see vloggers, tech reviewers and makeup artists from different countries using the platform […] 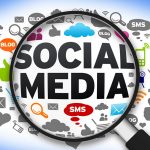 PML-N has Nawaz Sharif as its chief, but it appears that Maryam Nawaz Sharif has taken over the responsibility to paint most of PML-N’s ideological canvas with her own hands. Especially after the Panama verdict, Nawaz Sharif has distanced himself from those who pushed him into agreeing to establishment’s demands in the past. A clear […] 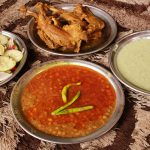 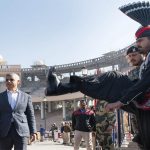 Britain is looking at the post-Brexit situation as they go into talks with the European Union. Brexit will come into effect after 29 March 2019. London’s Mayor, Sadiq Khan, arrived in Lahore with a message, ‘London is open’. He is on a 6 city tour, crossed over to Pakistan through Wahga Border from India. Three […] 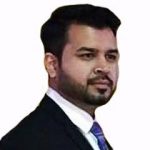 Perception and reality, it’s a sketchy phenomenon. Word on the street in Lahore is that the establishment was actively campaigning against Sharif’s wife and PML-N candidate Kulsoom Nawaz. Multiple videos of the voters circulated in social media and Whatsapp groups complaining against the Army’s role in halting their fundamental right to cast the vote […]