What PML-N and Maryam are trying to do is to structuralise the support, energy and loyalty of the youth. This is a huge step and its success will determine the kind of future PML-N aspire to have

PML-N has Nawaz Sharif as its chief, but it appears that Maryam Nawaz Sharif has taken over the responsibility to paint most of PML-N’s ideological canvas with her own hands. Especially after the Panama verdict, Nawaz Sharif has distanced himself from those who pushed him into agreeing to establishment’s demands in the past. A clear example is his distance with Chaudhry Nisar and closeness with Pervaiz Rasheed. We all remember what happened in Dawn-leaks case.

Maryam Nawaz Sharif stated in an interview that Mian Nawaz Sharif shouldn’t have compromised with the establishment on various issues and that he did it in a bid to avoid confrontation.

Hence, we see a tirade of criticism against the judiciary and the establishment by Nawaz Sharif and Maryam Nawaz.

Maryam has created, nurtured and transformed PML-N social media cell into a force that will benefit the party for times to come. She has been able to attract the youth towards PML-N’s politics through the party’s social media cell. Despite all the opposition and criticism, PML-N is politically stronger today. We have heard different stories in mainstream media about PML-N media cell’s alleged role in Dawn-leaks case and abducted bloggers being part of it, but nothing in this regard could be proven. Maryam said it in the past that PML-N’s opponents fear its social media force.

PML-N organised a social media convention in Gujranwala on February 2. I decided to attend it to see why PML-N’s opponents fear the social media cell or if they should be scared of it at all. The crowd was enough in presence to fill the inside of the hall and external area of the complex. I managed to get into the hall, but when I tried to get closer to the stage to see the PML-N leaders speak, I realised that I can only get there if I am a staunch PML-N supporter. Youngsters were pushing and grabbing each other to see a glimpse of Maryam Nawaz Sharif. Hence, I found respite in retrieving back. 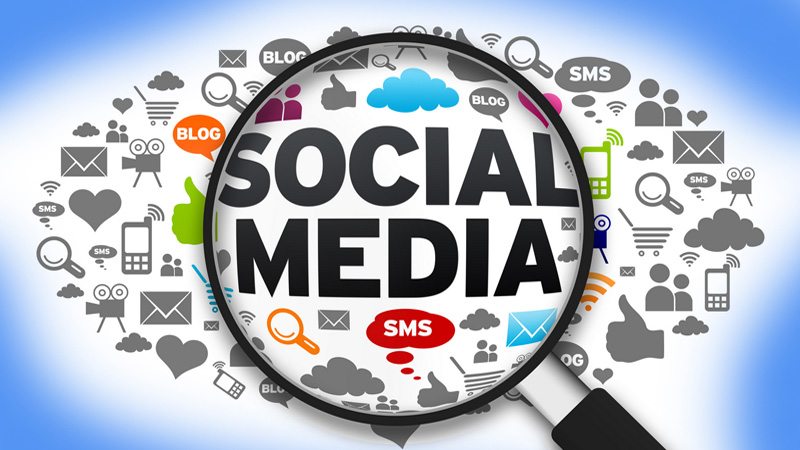 If Maryam is referring to other political parties as opponents then they should be at least concerned about this popularity of PML-N among the youth and try to reach out to their young supporters in the same manner. If by opponents she meant the establishment, then the confrontation between her party and the deep state is going to get worse. Because through this convention, Maryam is encouraging the youth to register themselves with PML-N as social media activists.

What PML-N and Maryam are trying to do is structuralise the support, energy and loyalty of the youth. This is a huge step and its success will determine the kind of future PML-N aspire to have. Most political parties have youth wings and organisations, but that’s not the issue, the issue is if the political parties consider the youth an integral part of its structure and if the party assigns them big responsibilities or not. We’ll have to wait and see how much confidence PML-N has in its young workers.