Let’s settle this debate once and for all; which is the best Desi Nashta in Lahore?

Let’s settle this debate once and for all; which is the best Desi Nashta in Lahore?

There are so many famous desi breakfast outlets in Lahore, but I wasn’t satisfied with any of them. And no, Capri isn’t even on that list, it’s a disrespect to desi breakfast to even categorize Capri’s Halwa Puri as desi breakfast.  Yes, it’s that bad.

Load off my chest, phew!

I was done with the usual white flour (Maida) puri, don’t like it and don’t want it anymore. It’s too oily, too heavy on the stomach; it takes a whole Sunday to digest that. I liked the idea of whole grain puri (desi atta).

And I ended up at Zafar Halwa Puri in New Anarkali near Waris Nihari. It was early morning, he was preparing Channay (chickpeas), it was all happening in front of; I do not like when such outlets get their product prepared someplace else and transport the food in dirty containers.

He included mashed Dry Coriander (Sookha Dhania) in Channay and black-caraway (Kalonji) in Cumin-Spiced Potatoes (Aloo ki Bhujia). After seeing that, I knew I am at the right place. They have both kind of Puri, white flour and whole-grain flour. He served us Purri and Chanay with the Semolina (Sooji Ka Halwa), fine chopped onion and pickle.

Now, here comes the big surprise, drum roll, the Halwa. It definitely was the best Halwa I’ve had at any breakfast point. I am sure the first thing that’ll come to your mind after eating the Halwa will be that it’s home like. That’s the kind of Halwa that is prepared at home.

Puri is small in size and it has no oil lurking around, it’s dry, you’ll end up eating 3-4 puri.

Here is the downside, this shop doesn’t have good seating arrangement, if you are with family then you’ll have to eat in your car. It’s Anarkali area, so the surroundings aren’t that tidy.

It’s hard to accept if someone is of the opinion that they don’t like Naan Channay (Bread and chickpeas) in Lahore. Simply because there are so many outlets available, at least one of them should be able to satisfy your taste buds. Well, after trying almost all of the famous and non-famous outlets, I gave up on Naan Channay. I had a specific taste and recipe in mind which I felt was the best way to cook Channay, I have eaten Channay from Faisalabad and I really liked it. They tend to have light gravy in Channay as oppose to what we have in Lahore, which is thick gravy.

Someone recommended me to try Jeela Butt Channay Wala in Shadbagh and I received one photo of a huge crowd gathered at his shop to buy channay, I was surprised to see so many people waiting to get Channay. 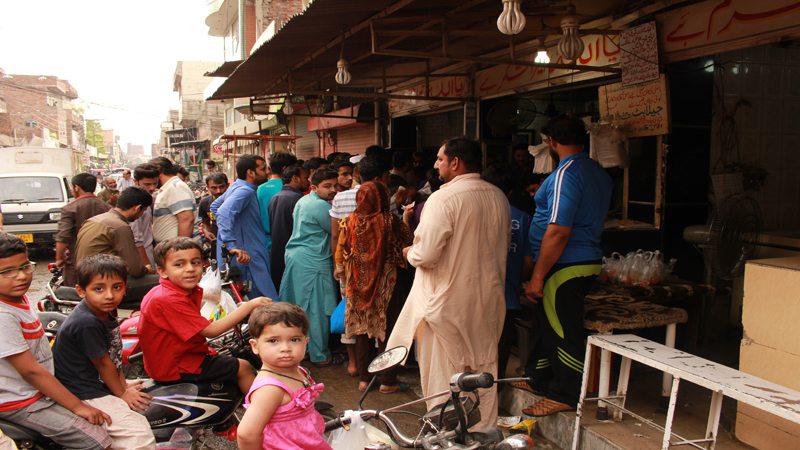 It was my first time visiting Shadbagh and the fun part was when I had to ask for guidance from the locals, that’s when I learned the terminology “Takar” used for a T- intersection, “Takar say seedhay hath ho jana (Turn right from the T-intersection)”.

Winter morning, fresh Naan and Channay cooked in mutton broth; a food coma is in waiting. I really enjoyed the taste, it was different from the usual taste that almost every Channay wala has nowadays. I would definitely recommend you to try it once and see if your taste buds like it or not.

The owner and cook, Waqar Butt, shares with me the secret of good taste, “I start cooking at 1 am and check all the ingredients myself. We use mutton broth with boiled Channay. We have learned this recipe from my Father”.

I can safely say that Jeela Butt’s Channay is the best in Lahore.

*Put in the plus code in Google Maps app to find the place. 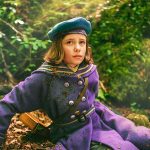 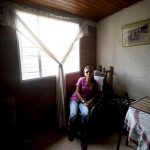 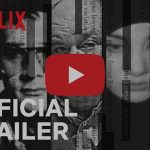 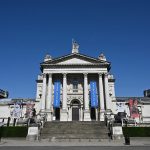 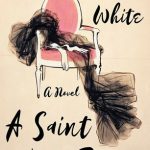 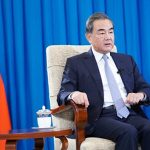 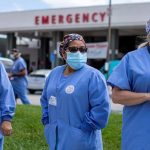 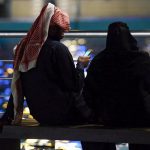