Britain is looking at the post-Brexit situation as they go into talks with the European Union. Brexit will come into effect after 29 March 2019. London’s Mayor, Sadiq Khan, arrived in Lahore with a message, ‘London is open’. He is on a 6 city tour, crossed over to Pakistan through Wahga Border from India. Three cities that the Mayor visited in Pakistan are Lahore, Islamabad and Karachi.

I was invited to a talk on UK-Pakistan relations in Lahore where Sadiq Khan spoke well on the future of UK-Pakistan relations. Throughout his talk, one thing was evident; humility. He said, “I am not here to point out things that Pakistan can improve on, I am here to learn from Political leaders who have done some good work, we can learn from each other.”

It was evident from his talk that the UK is looking at the post-Brexit scenario and wants to include South Asian countries in that plan. They definitely want to benefit from their relationship with Pakistan and India after they part ways with the European Union. I think we’ll see more such efforts from the UK to reach out to the world so that their transition from the European Union doesn’t harm the economy.

Throughout Khan’s visit, our media’s focus was to somehow prove him to be more Pakistani than British, rather than focusing on policy changes and ways for Pakistan to benefit from the UK

As per the Office for National Statistics, the recognised national statistical institute of the UK, Net Migration to the UK has seen its lowest value in three years. The UK has seen a significant fall in the migration of non-EU citizens as well. And this is something Sadiq Khan talked about; London is open for all to come over for studies, investment and sports. He said that London is the Capital of the World for study and sports.

On a question of relaxing Visa policy for Pakistani citizens, Sadiq said that he is working on this issue with his Government.

This is an opportunity for the Pakistan’s Government to open up different areas of cooperation with the UK; one can only hope that they have done some planning in this regard. People of Pakistan should benefit from this situation. It would be a shame if his visit is kept limited to few lunches, dinners, musical shows and photo opportunities with a foreign politician by our Government officials. We should keep an eye on developments following the mayor’s visit, which is if there are any steps taken in future by our Government. 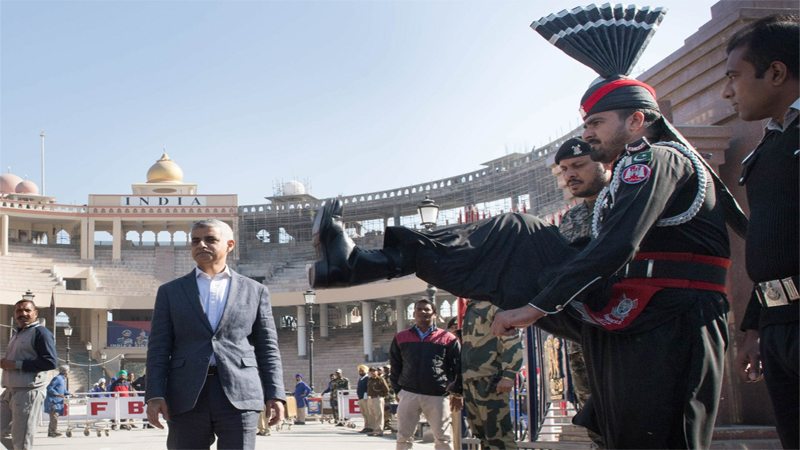 Throughout his visit, our media’s focus was to somehow prove him to be more Pakistani than British, rather than focusing on policy changes and ways for Pakistan to benefit from the UK.

And I like how he left no confusion about his loyalty to the UK; on a question of a participant that will he join Pakistan’s politics, the Mayor said, “I love Pakistan but I am a Londoner, I love my city, I am a British citizen. It would be very arrogant for me to pretend that I understand some of the challenges that Pakistan faces.”

During this brief interaction, I found Sadiq Khan to be a meticulous politician as he was sharply focused on his aim for the visit, he was straightforward in delivering his message. He was able to tactfully dodge the question on hate campaigns run against him during the Mayor’s election by Zac Goldsmith with the support of Imran Khan. Sadiq Khan said, “Imran is free to support whoever he wants, I am a winner and I won”. 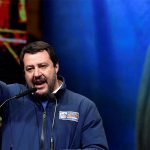