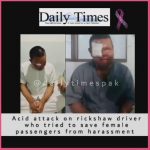 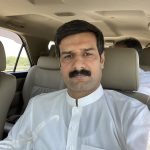 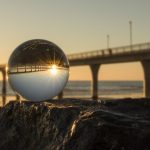 In recent days, due to Covid-19, Higher Education Commission (HEC) of Pakistan released press statements about the delay of Cambridge and board exams along with a delay in the overall academic calendar for universities by two months, as they are likely to remain close until further notice. This accounts for a huge loss to not […] 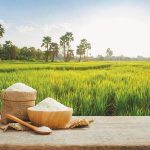 Biogas energy generation systems are low-cost and require low initial investment. Biogas can be substituted for 70 percent of the energy source for rural populations of Pakistan Rice, as a staple food, influences economy, livelihood and food security for more than half of the world’s population. Production, distribution and storage of rice crop as the […]