It has become a norm in the recent years that whenever the executive or the government confronts a serious issue or problem, it either requests the supreme court to intervene or leaves the problem on the back burner. Successive requests to the Supreme Court indicate weakness and indecisiveness of the executive. It is not only […] 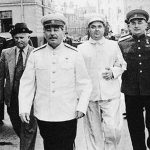 How did a Georgian, raised in a village, having studied at the puritanical seminary during childhood and beaten by his sadist father, rise to lead the empire once ruled by Tsars? Iosif Vissarionovich Dzhugashvili, later called Stalin (man of steel), joined Bolshevik movement. For his subversive activities, he was arrested and exiled to Siberia by […] 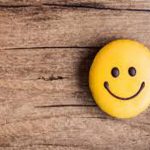 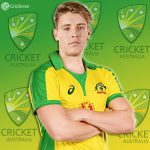 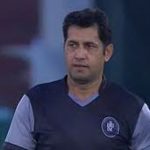 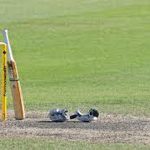