Mental illness is not a stigma 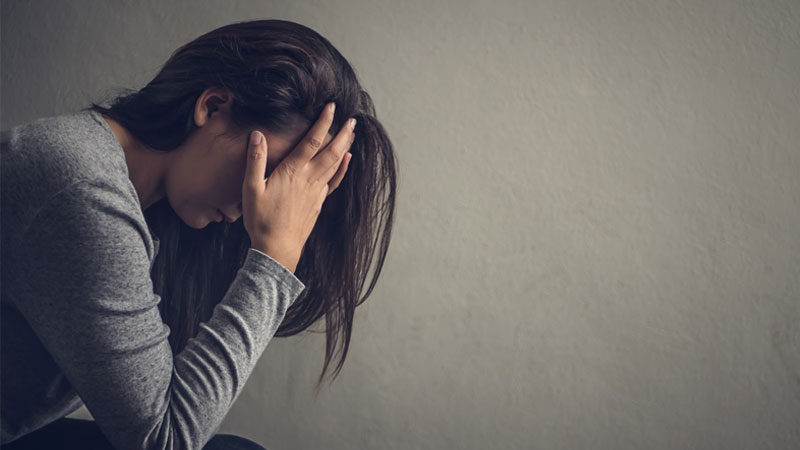 The causes of the mental illness in the educated ones are unemployment, loss of a loved one, or an external factor. Patients with major depressive disorder are told to exercise and think positively. Counselors and psychologists use behavioural techniques for alleviating the symptoms and for finding the root causes of depression. But that only works in the case of mild depression, and has little effect on major and manic depression. Researchers still do not know about the underlying causes of major depression, but the majority claims that low serotonin levels in the brain contribute to the development of illness. Serotonin is a neurotransmitter that regulates mood, emotions, circadian rhythm, and overall wellbeing. It is true that exercise, healthy diet and positive thinking increases the activity of serotonin. But if serotonin deficiency has reached a critical point then lifestyle changes are of little help.

In major depression, psychiatrists prescribe selective serotonin reuptake inhibitors (SSRI) for increasing the quantity of the chemical in the brain. SSRI’s true working mechanism is unknown, and the widely held claim is that they block the reabsorption (reuptake) of serotonin into neurons. This makes more serotonin available to improve transmission of messages between neurons. One in five Americans take some form of mental health pill. Ironically, in Pakistan taking a pill for the treatment of a mental disorder is a stigma and is considered a weakness. A person with diabetes can take insulin for a lifetime; why is a medicine for depression a stigma?

Researchers still do not know about the underlying causes of major depression, but the majority claims that low serotonin levels in the brain contribute to the development of illness

For many people medicine can be a godsend, but choosing a specific medicine is a trial and error process. The same medicine might work for one but not for other as each brain chemistry is different. So if one medicine is not working, there are a lot of other options that can alleviate the symptoms. Medication eradicates the symptoms, and thus enables the person to work on the cause.

Mental illnesses in Pakistan are increasing. The information age has transformed the life of the modern youth. The 24-hour relationship with internet devices has ruined the physical life of the youth. Exposure to porn and internet games at a young age are affecting the mental health of the youth. Parents, schools and government should promote physical sports and other healthy activities. An individual is a multitude of habits that he or she develops in youth. It is the responsibility of parents to inculcate healthy habits in their children. The basic healthy habits are early to sleep, early to rise, a healthy diet, avoiding tobacco in all its forms, and daily exercise.

Mental illness is a disease and those suffering should be supported on all formats. Mentally ill individuals also deserve an equal treatment in society. This issue should be highlighted on an urgent basis so that precious and beautiful lives can be saved on time.