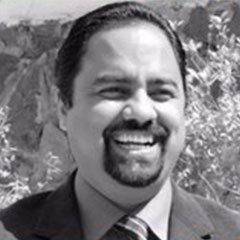 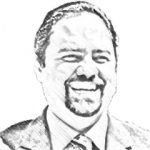 In the petition filed by Jamaat-e-Islami against the Transgender Persons (Protection of Rights) Act, 2018, the Federal Sharia Court of Pakistan named former People’s Party senator Farhatullah Babar, transgender rights activist Almas Bobby and Jamaat-e-Islami senator Mushtaq Ahmed. Accepting Khan’s request to become a party, the hearing of the case has been adjourned indefinitely. The […]

We cause air pollution directly through our use of fossil fuel based energy. We also cause air pollution indirectly when we buy goods and services that use energy in their production and delivery.. According to a newly launched report entitled “World’s most polluted cities 2018”, India accounts for seven of the world’s 10 cities with […]

Violence against women is a complex issue. Several explanations have been offered to understand the phenomenon. Research reports from countries all over the world show that violence against women still occurs, though the form may vary from one society and culture to another. It is a major public health and social problem requiring considerable attention, […] 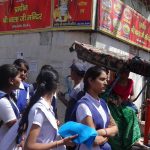 Pakistan currently has the largest population of young people ever recorded in its history. It is currently one of the youngest countries in the world and the second youngest in the South Asian region after Afghanistan, the total population 64 percent is below the age of 30 and 29 percent is between the ages of […]

Unmet need for family planning is defined as abstaining from the use of any contraceptive method despite being sexually active and a preference to delay or avoid future pregnancies. If people are given freedom of choice, many of them would prefer to limit their family size or to establish spacing between pregnancies so as to […] 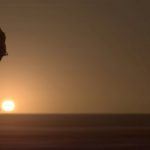 A sustainable rural development is vital to the economic, social and environmental viability of nations. It is essential for poverty eradication since global poverty is overwhelmingly rural. The manifestation of poverty goes beyond the urban-rural divide; it has sub regional and regional contexts. It is therefore critical, and there is great value to be gained, […] 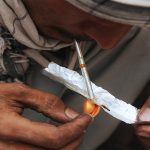 According to the United Nations Office on Drugs and Crime, Pakistan has 6.7 million drug users. More than four million of these are addicts, amongst the highest number for any country in the world. Abuse of cannabis and heroin is rife in the country, and the drugs are extremely cheap and easily available. Most of […] 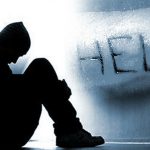 Depression affects more than 300 million people worldwide (this is an increase of more than 18 percent between 2005 and 2015) and is considered the single leading cause of disability around the world. While the social cost of depression is incalculable, the economic costs to individuals, communities and nations is estimated to amount to more […] 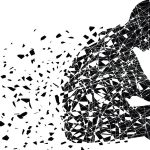 In 2015, the WHO estimated that 322 million people were living with depression, declaring it the major cause of ill health and disability worldwide. Worryingly, if unsurprisingly, the WHO found that the majority of those with the condition aren’t receiving adequate care: in high-income countries, it estimates 50 percent of those with the disorder don’t […]

The Family Planning 2020 (FP2020) Annual Progress Report revealed the use of modern contraceptives in Family Planning (FP2020) focus countries prevented 84 million unintended pregnancies and 26 million unsafe abortions from July 2016 to July 2017. The usage of modern contraceptives also averted 125,000 maternal deaths in the focus countries. According to the report 38.8 […]