Meditation for stress and depression

It is important to understand that though meditation is a possible recourse, it is not a magical cure and does not serve as an alternative treatment for all ailments including severe clinical depression

In 2015, the WHO estimated that 322 million people were living with depression, declaring it the major cause of ill health and disability worldwide.

Most countries, like Pakistan, do not invest enough in services for mental health care. In more developed nations, five percent of the government health budget may go to mental health; in more impoverished nations less than one percent is often budgeted for mental health. Depression in developing countries looks different than in more developed ones. The causes of depression are disturbing: conflict, torture, epidemics and death can be a normal part of life. In addition are the stresses of daily life in developing countries: poverty, food insecurity, loss of children and homelessness. These are all linked to depression.

Despite these facts about mental illness, the answer to depression, anxiety and stress, could be meditation.

It has been shown through several studies that meditation is a powerful treatment for stress and depression. It is designed to bring meditator’s focus and attention to the present moment

Essentially, meditation — through subtle effects in the mind — blocks everything that is negative and is causing stress. It gradually promotes profound change in your psychological makeup.

It has been shown through several studies that meditation is a powerful treatment for stress and depression. It is designed to bring meditator’s focus and attention to the present moment.

One of the important things to understand is that meditation offers several methods that can directly or indirectly affect our mental and spiritual state.

When you meditate, you not only focus on the mind but also channelise positive energy in and around you. This energy can help initiate the desired change that you are seeking for your mental health. 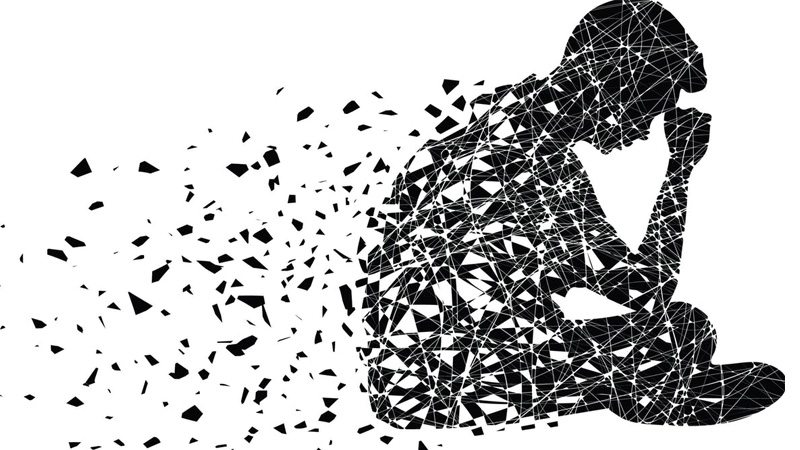 Depression meditation is a path that you can choose to harness the positive energy and to tune into the vibrations sensed by your mind. For example, if a particular situation makes you irritated, you can choose to remain calm and leave irritability by viewing it as empty and meaningless. That is the power that meditation gives you.

There are different types of methods for meditation that can be followed in order to reduce depression or work your way out of it. One of the highly recommended methods is based on the practice of ‘Loving-Kindness’.

It is important to understand that though meditation is a possible recourse, it is not a magical cure and does not serve as an alternative treatment for all ailments including severe clinical depression.

Khawaja Shamsuddin Azeemi, an internationally renowned Pakistani scholar, is the current head of the Azeemia Sufi order. He has written numerous books on the subject of spirituality and Muraq’ba (meditation), explaining spiritualism though scientific and modern methods. He is also the editor-in-chief of the Karachi-based monthly magazine, Roohani.

According to Azeemia Sufi school of thought, people often turn to their faith and religion when they experience different emotions and feelings — whether to give thanks for the birth of a baby or to mourn a string of misfortunes. Spiritual meditation is at its core a practice of self-reflection. While spiritual awareness is derived from various meditation techniques, the attitude of integrity and honesty in looking at ourselves and how we view the world is paramount. Different religions practice meditation in different ways, the practice isn’t limited to any particular faith or religion: anyone can be guided about spiritual meditation, which benefits not only oneself but others.

One aspect that stands out particularly in the teachings of Khawaja Shamsuddin Azeemi that the way he tries to arouse feelings of love for Allah in people’s hearts. He has unveiled the mysteries that surround spiritualism and taught them in a more scientific way for the satisfaction of modern mind.

Azeemia Muraq’ba Halls (Meditation Centres) throughout the world are working under his patronage to promote and spread spiritual knowledge and to serve humanity by offering solutions to their physical, mental, social and spiritual problems.

The writer is a freelance journalist and is associated with the development sector. He can be reached at mqesar@gmail.com. He tweets  @mqesar