According to the United Nations’ (UN) recent estimates, 55 percent of the global population lives in urban areas – a figure that is projected to rise to 68 percent by 2050. With a few exceptions, cities are expected to become bigger and more numerous.

Over the past 30 years, the world’s urban population has risen from 1.6 billion to 3.9 billion. In the next 20 years, it is expected to surpass 6 billion, with most of the growth now taking place in cities and developing countries, particularly those in Africa. Growing migration to cities in most regions is set to be one of the defining shifts taking place for the rest of the century. If managed successfully, accommodating this vast influx of people has the potential to generate huge growth and stimulate an expanding middle class, enjoying better living standards; but getting it wrong will set the scene for worsening pollution, urban sprawl, and congestion. 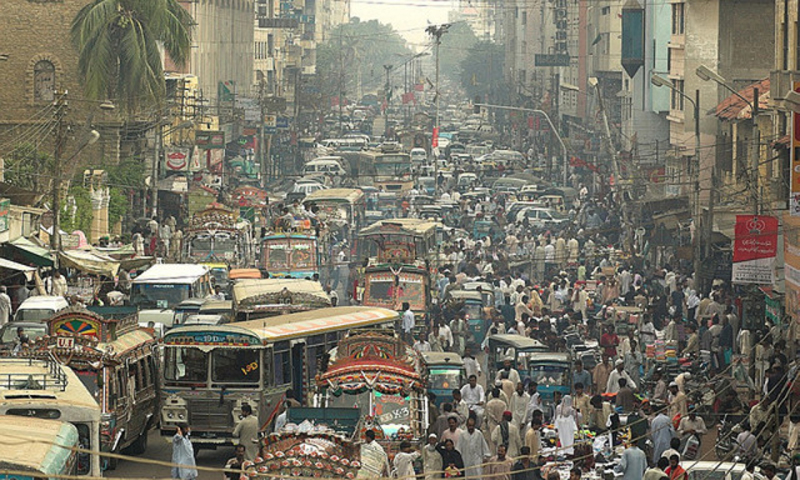 The problem is particularly pronounced in South Asia. Eighteen of the world’s top 20 most polluted cities are in India, Pakistan or Bangladesh, including the major population centres of Lahore, Delhi and Dhaka, which were placed tenth, eleventh and seventeenth respectively last year.

China struggled for years to enforce environmental rules and crack down on polluting industries, but it has benefited recently from vastly improved legislation and greater political will to combat poor air quality.

The question which remains to be answered is whether there is enough political will to aggressively fight the health emergency South Asia faces today and move away from polluting fuels and practices.

It is important to know that air pollution steals our livelihoods and our futures. In addition to human lives lost, there’s an estimated global cost of $225 billion in lost labour, and trillions in medical costs. This has enormous impacts, on our health and on our wallets.

What is clear is that the common culprit across the globe is the burning of fossil fuels. The situation is worsened by the cutting down of our forests. What we need to see is our leaders thinking seriously about our health and the climate by looking at a fair transition out of fossil fuels while telling us clearly the level of our air quality, so that steps can be taken to tackle this health and climate crisis.

With an urban population that is growing by three percent every year, Pakistanis are flocking to cities faster than any other country in South Asia. By 2030, more than half of Pakistan’s projected 250 million citizens are expected to live in cities. The main drivers of Pakistan’s urban growth are high birth rates and migration from rural areas. Migrants are attracted to cities for better jobs and improved access to basic services.

However, urbanisation has inflated Pakistan’s biggest cities so rapidly that they struggle to deliver public services and create productive jobs.

Unplanned urban sprawl continues unchecked. Housing schemes built beyond city limits have used up an estimated 60,000 acres of prime agricultural land. Both Karachi and Lahore have seen the development of large real estate schemes by private and military developers particularly along the highways. These ventures are redefining urban limits, further straining service delivery.