Pakistani citizens are being counted among the top nationals who have been granted the UK visa in various categories during the year 2020, the Home Office latest figures have revealed. According to data released by the UK Home Office, Pakistanis have the highest numbers of family visas applications granted (6,662) during the year ending 2020 […] 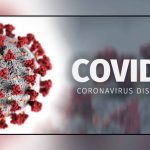 United Kingdom (UK) along with the United States of America (USA) and Turkey are the only countries issuing all types of visas to the Pakistani citizens during the period of Covid-19 pandemic. Since the breakout of the Corona virus earlier this year and subsequent lockdowns, most of the countries have closed their visa operations services […] 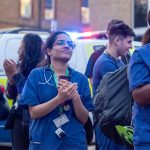 State Bank of Pakistan Governor Dr Reza Baqir says the Roshan Digital Account (RDA) initiative by the government aims at connecting the diaspora to Pakistan financially by facilitating their remittances. He said this at a webinar by the Pakistan High Commission in London on the RDA. The webinar was addressed by Dr Baqir, High Commissioner […]

Muslims in England were the victims of almost fifty percent of targeted religious hate crimes during 2019-20, the Home Office data reveals. According to the figures, 6487 religious related crimes were record by the Police forces in England and Wales, out of which 3089 offences were committed against Muslims. The data released by the Home […]

Pakistan High Commissioner (HC) for the UK Moazzam Ahmad Khan has said the conflict in Kashmir continues to pose grave threat to peace and stability in the region involving two nuclear powers with a history of wars over the dispute. He was speaking at the Kashmir Webinar on International Day of Peace organized by Jammu […] 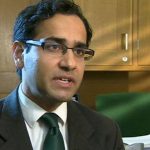 British Member of Parliament (MP) of Pakistani origin Rehman Chishti has resigned as Prime Minister’s Special Envoy on Freedom of Religion and Belief (FORB) after refusing to back the Boris Johnson’s controversial Internal Market Bill (IMB), which would give the government ministers the power to break international law. Chishti on Tuesday did not vote for […] 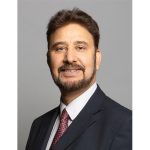 The UK’s Labour Muslim Network (LMN) has appointed MP of Pakistani origin, Afzal Khan, as their new parliamentary chair. Afzal Khan, MP for Manchester Gorton and Shadow Deputy Leader of the House of Commons is one of the leading Muslim and Pakistani MP’s in the labour party. In a statement issued on Tuesday, the network […] 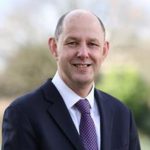 Former British High Commissioner (HC) to Pakistan Sir Philip Barton has been appointed as the head of the newly merged Foreign, Commonwealth and Development Office (FCDO). Senior British diplomat Sir Barton will take up the new role of the Permanent Secretary from 1 September. Foreign, Commonwealth Office (FCO) and Department for International Development (DFID) are […] 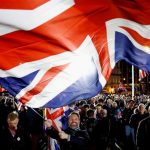 To provide further relief to the temporary residents in the UK, the Home Office on Wednesday extended their stay by a further month to allow more time for them to make the necessary arrangements to leave the UK. Anyone with a visa or leave that was due to expire between the 24 January and 31 […]