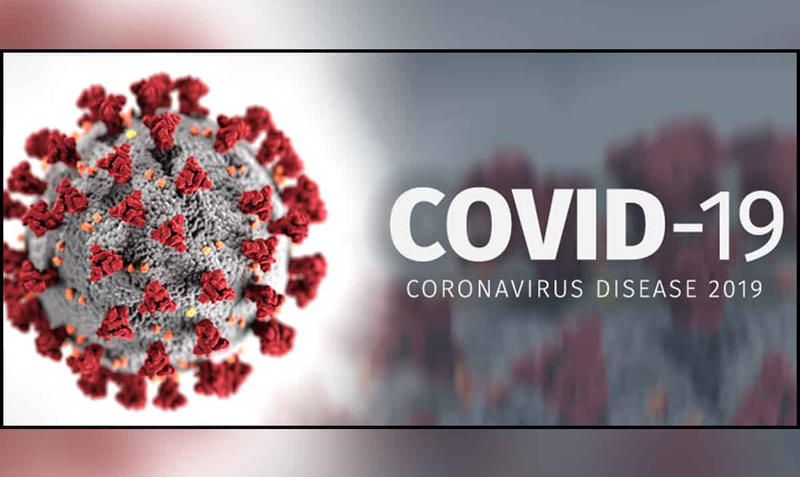 United Kingdom (UK) along with the United States of America (USA) and Turkey are the only countries issuing all types of visas to the Pakistani citizens during the period of Covid-19 pandemic.

Since the breakout of the Corona virus earlier this year and subsequent lockdowns, most of the countries have closed their visa operations services in Pakistan. However, with the easing of the lockdowns a few of the European countries have gradually re-opened their visa operations with limited operations. However, restrictions remain on visitor visas for Pakistani applicants applying from within the country.

However, unlike majority of Europe countries, UK was the first country to have resumed the visa services for all types of applicants in July 2020. As most of the Pakistani visa application are being dealt by the British Embassy UAE, British High Commissioner in Pakistan Christian Turner and British Ambassador in UAE Patrick Moody have played an important role resuming the visa services for Pakistanis. Ambassador Moody previously served in Pakistan as the UK Deputy High Commissioner.

To make the matters easy and help the applicants, the UK Visa and Immigration (UKVI) officials in Abu Dhabi wrote to all the visa applicants whose applications were put on hold due to the implementation of the Lockdown by the UAE government resulting in the closure of the Embassy in UAE. The applicants have been asked to provide further information about their applications keeping in view that there may a change in their personal circumstances since they applied for the visa months ago, a move widely welcomed by the applicants. Similarly, UKVI’s official partners VFG Global have also kept their visa application centre opened in Pakistan to allow the visa aspirants to submit their applications as well as receive their once visas issued by the UKVI.

Overall, the UK government has been encouraging Pakistanis students and professionals to apply for study and work visas, According to Home Office figure around 100,000 visas in various categories have been issued to the Pakistani applicants in the 2019 with the approval rate of more than 80 percent. The data shows that Pakistani’s were issued the highest numbers of family issues in the same period. Similarly, more than 8000 skilled professionals have been issued work visa to work in various sectors of the UK. Furthermore, to facilitate the passengers travel between countries British Airways have been operating flights to Islamabad and Lahore. Though, all passengers from Pakistan are required to present a negative Covid-19 test in addition to self-isolate for 14 days after arrival in the UK.

Recently UK Export Finance, a state-owned credit financial agency has increased its annual funding limit to £1.5 billion for British businesses to promote trade and investment in Pakistan. Last year, the bilateral trade between the two countries amounted to £2 billion, up 6 % year over year with Pakistan’s exports increasing to 3.2 percent.