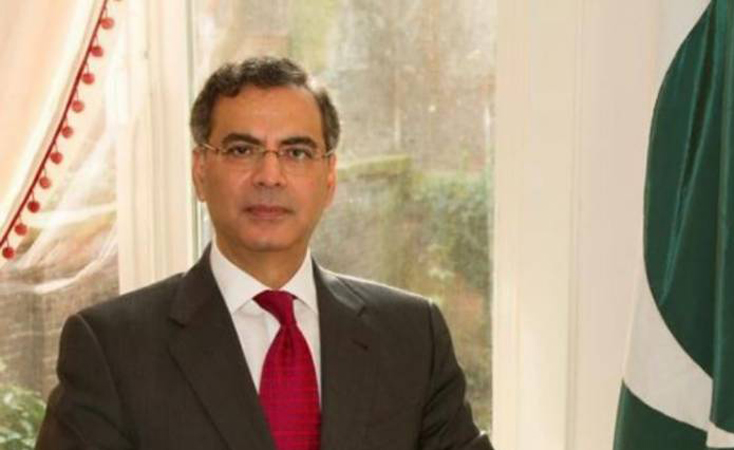 Pakistan High Commissioner (HC) for the UK Moazzam Ahmad Khan has said the conflict in Kashmir continues to pose grave threat to peace and stability in the region involving two nuclear powers with a history of wars over the dispute.

Noting the importance of the International Day of Peace, the newly appointed HC said Pakistan would continue to warn the world community about the dangers India’s actions pose to international peace and stability. He said the world must understand that peace in the region is inextricably linked to the resolution of the Kashmir dispute in accordance with the relevant UN Security Council resolutions.

Speaking about the ongoing atrocities committed by the Indian occupation forces in IIOJK, Khan referred to the relevant reports published by Amnesty International, Human Rights Watch, OHCHR and international media which amply highlight the gross human rights abuses of the Kashmiri people. He said these reports together with those speaking for the rights of the Kashmiri people are already making a difference and the Kashmir issue has returned to the international spotlight.

Other participants of the webinar were of the opinion that demographic change in IIOJK is a glaring violation of international laws and would further deprive the Kashmiris of their land and opportunities.

Sardar Masood Khan, President AJ&K, shared with the participants that so far as many as 1.7 million non-Kashmiri Hindus have been granted Kashmiri domiciles which would drastically change the demography of the region. The speakers emphasized that any trade and economic cooperation with India should be contingent upon its respect for human rights in Kashmir. They undertook to continue raising the voice at appropriate forums including the British Parliament and with the UK Government.