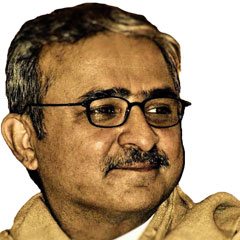 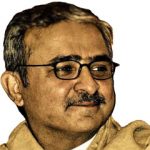 We cannot achieve our objective of implementing the agenda of a “Naya Pakistan” unless we are determined to highlight issues with the narrative of “Purana Pakistan”. The present condition of the country is a result of this narrative that has been fed to us since the day of the nation’s birth. It is the state […]

Still in the middle, neither this nor that. What he said is in the past, what he is going to do is not part of the present either. It is too early to judge him and declare him a non performer. Imran Khan asks us to give him only a 100 days, before we judge […] 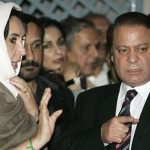 Asif Ali Zardari has come forward with the charge against Nawaz Sharif. While he has denied any such statement, the whole media was engaged in debating over this. The question is still lurking in the middle: who damaged the democracy? And that Charter of Democracy that was a momentous piece of agreement achieved by the […] 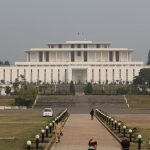 Finally, the Article 62(1)(f) has been interpreted by the five judges bench of the Supreme Court, which has construed it widely. This is against the universally accepted rules of interpretation which say that any subjective text or its implied context which enhances disproportionate punishment shall be construed narrowly and limited in order to curtail its […] 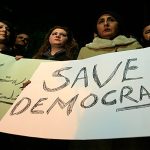 The bullet of judicial martial law, originally shot from Sheikh Rasheed’s gun, has finally reached its destination: CJP’s comments over Asma Jahangir, and assurances of quitting the apex court if there is any martial law, served as the last nail in the coffin. Judicial martial law is nothing but an exploitation of judiciary to legitimise […] 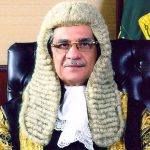 Judicial Martial law is quite unique as an idea. There isn’t any example of this phenomenon having occurred anywhere in world history. Apparently, Sheikh Rashid has demanded that the Chief Justice of Pakistan (CJP) take the country’s reigns for a period of 90 days.   This means the CJP should declare himself a dictator, and the […] 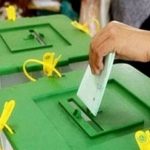 General elections are on the threshold. All that we see is going to add to the moods of the voters.  Khan Sahib is coming with more and more vigour to address directly to voters. The other sides, too, are busy in the same exercise. Talk shows and media are adding in also in creating a […] 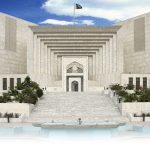 The debate is once again entering in a political domain. Who is who and what is what in terms of the main organs of the state? Is Parliament supreme or the judiciary is final authority on the interpretation of the constitution? This debate is shaping up at a time when judicial activism is at historic […] 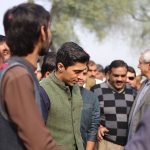 The NA 154 Lodhran by-election brought about something we were waiting for. The electable syndrome is losing its pace, and the narrative-centric voting pattern is replacing it. This is a feature of the modern democracy irrespective of the fact whether such narrative is healthy or unhealthy. Sooner or later this would happen. This is how […]