A journey from electable to narrative

The narrative-based voting pattern is a feature of the modern democracy, irrespective of the fact whether such narrative is healthy or not

The NA 154 Lodhran by-election brought about something we were waiting for. The electable syndrome is losing its pace, and the narrative-centric voting pattern is replacing it. This is a feature of the modern democracy irrespective of the fact whether such narrative is healthy or unhealthy. Sooner or later this would happen. This is how a mature democracy functions. However, it is critical to see whether this transcending course was a natural one or some other factors worked behind in the NA 154 upset?

Lodhran is located in South Punjab, which is mostly the agro-cum informal economy. It is important to note that the essential element for the sustainable voting pattern, which takes influence and motivation from the narrative being set for the elections purposes, is the strong economic base of a society. They attempt to achieve their political and economic objectives through the electoral process, which is narrative-centric. 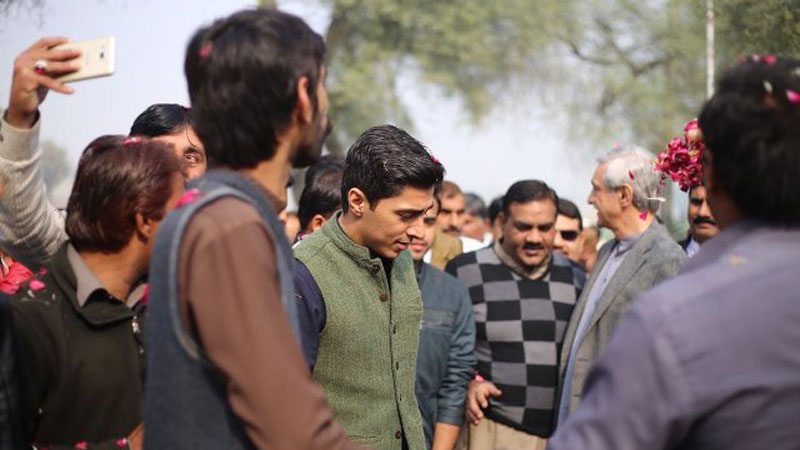 The constituency from where an electable win, on the contrary, has a weak economic base. Such constituency or society has a primitive mode of production, where individuals are less skilled. It lacks entrepreneurs and reasonable size of the middle class. Voters of these constituencies, therefore, are less empowered vis-à-vis the skilled individuals’ constituencies.

During the1980s in Sindh, the electable was predominantly dependent on the PPP as Zulfikar Ali Bhutto was assassinated by a military dictator. It was Bhutto who gave a political awakening to the people in rural Sindh. However, he could not bring a significant change in their life patterns for that matter. After the demise of Benazir Bhutto, yet another charismatic leader, such patterns of narrative-based voting have been reverted given the lack of a sustainable economic base of voters in rural Sindh.

In urban Sindh, this narrative based voting pattern is dominant. Even the lower middle-class candidate can become a member of National Assembly if he/she has a ticket of the party. At present, such representative political force is in crises. The answer is that Karachi has the most robust middle-class base than the rest of Pakistan.

In Lodhran, the ice is breaking. There is a need to see the living pattern of individuals. Jahangir Tareen is the first known landlord who broke the system of tenancy and replaced it with wage labour in his lands. A lot of migration has taken place from South Punjab for jobs and employment.

But again, the point is that in 2013, Tareen received 116,000 votes as compared to 91000 received by his son in recent polls. The question is: how many new voters have entered? This requires us to see in detail the composition from various dimensions for the detailed date based analysis. Today, the PML-N’s ordinary candidate has received 138000 votes and has won by 47000 lead. We must equally do not undermine the power of the Punjab government in luring people with immediate development projects as they had announced for the NA 120 after the disqualification of Mian Nawaz Sharif.

These are interesting times for Pakistan’s democracy. This is the evolutionary cycle of democracy which the world has had on a similar pattern.

In Lodhran, Jahangir Tareen is more a lord unlike the general pattern of PTI’s politics. Therefore, there wasn’t a question of narrative for PTI. In NA 120, had the narrative of Mian Sahib prevailed, Kulsoom Nawaz would not have won the seat even in less percentage when compared with 2013 results. There is still fog over the fact which needs to be cleared. 2018 will bring a lot more evidentiary base to suggest: has our democracy passed through an early stage of transition? This will be third consecutive ballot without any interruption and is the first time in our small history that it is happening. Although the prime ministers couldn’t continue with the tenure due to the court decisions, it is a positive sign for the country.

However, this is a separate debate as some time narrative itself destroys the democracy and the institutions. 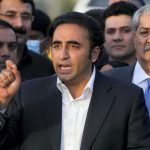