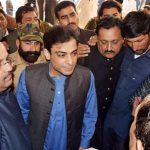 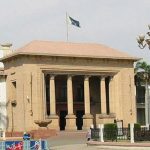 The Pakistan Muslim League-Nawaz (PML-N) lawmakers resigned from all the standing committees of the Punjab Assembly on Thursday in protest against the non-issuance of production orders of their detained MPAs and not nominating Hamza Shehbaz as the chairman of the Public Accounts Committee (PAC). As per the details, a parliamentary delegation of PML-N comprising senior […] 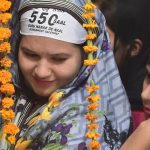 Thousands of Sikh pilgrims from all over the world, including India, actively participated in the celebrations of 550th birth anniversary of Baba Guru Nanak Dev Ji. A large number of pilgrims from across the world thronged at Gurdwara Janam Asthan in Nankana Sahib, the birthplace of Sikh religion’s founder, on Tuesday to mark the 550th […] 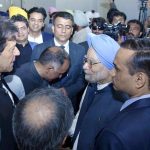 Prime Minister Imran Khan Saturday, while showing his optimism for the regional peace and development, said time is not far when the subcontinent will achieve prosperity once the Kashmir issue is resolved and the Kashmiris get their due rights. “France and Germany fought so many wars and killed millions of people. Look the Germany and […] 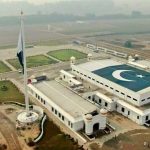 Punjab Governor Chaudhry Mohammad Sarwar said that Pakistan has fulfilled its promise to open the much awaited Kartarpur Corridor by foiling all the conspiracies and hindrances created by the India. He said that India tried a lot to provoke Pakistan on different occasions only to halt the Kartarpur Corridor but all its nefarious designs were […] 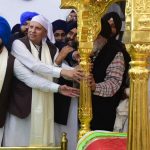 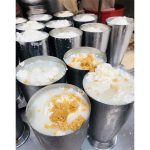 Lahore is undoubtedly a magical city. It is worldwide famous for its rich taste and food. Where one can find traditional dishes to eat like Siri Paye, Nehari and Takka Tak, Lahore also offers delicious beverages to its visitors. Lahore is also famous for traditional Lassi, decades old tea stalls and now the lemon soda […] 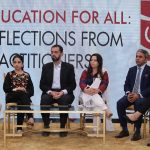 A round table conference titled Access to Education – Reflections from Practitioners was organised by Kashf Foundation at a local hotel in Lahore. The objective of the conference was to discuss the dire education emergency in Pakistan and to hear from various specialists who are actively working to address this growing concern. Pakistan has the […] 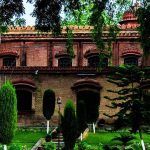 The Christian community has urged Prime Minister Imran Khan to give back the Edwardes College Peshawar to the Christians on urgent basis, warning of protests if their demand is not accepted. Addressing a press conference at Lahore Press Club, the bishops and MPA from the minority community urged the prime minister to take stern action […] 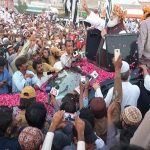 The Punjab chapter of PPP has decided to give warm welcome to the Azadi March being led by JUI-F chief Maulana Fazlur Rehman as a large number of crowd is heading towards Punjab. The Jiyalas and workers of PPP will receive the participants of the march once it enters in the Punjab as the party […] 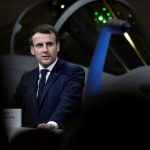 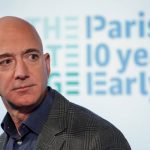