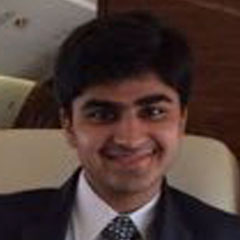 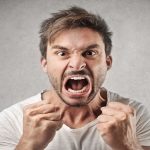 A man came out of his car and started shouting and swearing at another driver for overtaking and honking from behind. From the view of his face, it seemed like he would start beating him the moment he utters a single word in return. It has become very common to see people getting angry in […] 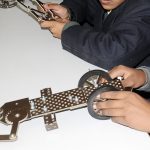 After conducting a worldwide research, Howard Gardener concluded that intelligence consists of nine different types; musical-rhythmic, visual-spatial, verbal-linguistic, logical mathematical, bodily-kinesthetic, interpersonal, intrapersonal, existential and naturalistic intelligence. The basic concept of his theory is that every human being is intelligent, but in his or her own capacity. A person who can play sports is intelligent, […] 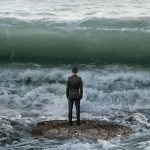 One of my students would sit still, silent and alone in the class, not taking interest in the lectures. He would always remain detached and was mostly absent.  In order to figure out her matter, I began talking with her, and it turned out that she was suffering from insomnia and anorexia; the symptoms indicated […]

Punjabi language that has been made the third national language in the parliament of Canada is still considered a foul language to where it truly belongs: in Punjab. We, the real owners, take pride in dissociating ourselves from our language and culture. And yet a land seven sea crossings away associate and accommodate to our […]