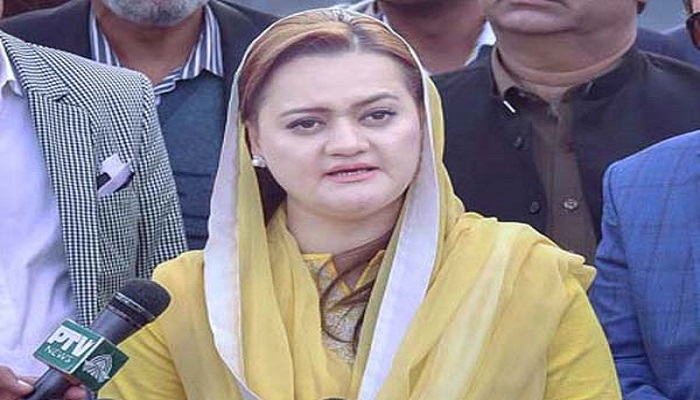 ISLAMABAD: Minister for Information and Broadcasting Marriyum Aurangzeb on Wednesday shared details of the fulfillment of Prime Minister Shehbaz Sharif’s promise for the provision of low-priced flour to the people of Khyber Pakhtunkhwa (KP).

The supply of cheap flour to the province’s people has been started from ‘Shehbaz Speed’, she said in a statement.

On the directions of the prime minister, Marriyum said, Rs40 per kg of flour was being provided for which one hundred mobile stores have been established to ensure smooth supply of the commodity to the residents of KP.

She said that the KP was divided into Abbottabad and Peshawar zones and the systematic supply of affordable flour would be gradually extended to the whole province soon.

The number of mobile stores will be increased up to 200 by June 13 to ensure the facility is enjoyed by each and every deserving, she said.

Already established temporary flour selling points in the province would remain operational from June 9 to June 17  and number of which is planned to be extended to 500.

The government will continue the process of bringing ease to people’s lives and the revival of the development process, stalled in KP for the last eight years, started now, the minister remarked.