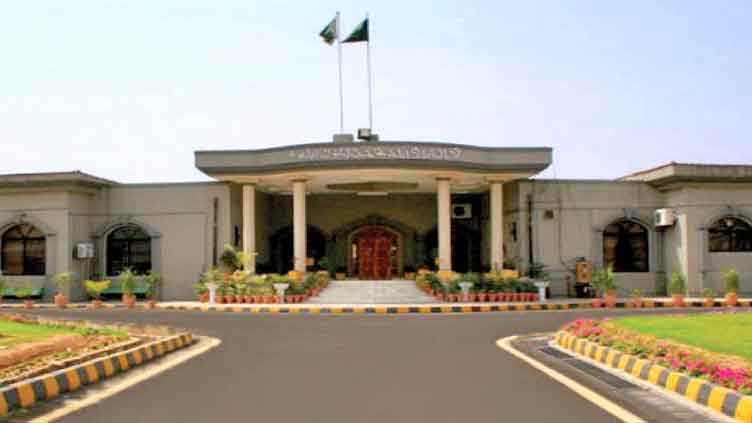 Maryam Nawaz appeared before the court along with her legal team this day. Special Prosecutor NAB Imtiaz Saddiqui expressed an excuse to appear while the other Special Prosecutor Azhar Saddiq could not appear due to engagements in Lahore High Court.

At the outset of the hearing, defence lawyer Irfan Qadir pleaded that this bench had raised some questions before the bureau which could not be answered so far. The two new prosecutors were given time for preparation but today both could not attend the proceeding, he said.

He said the arguments almost had been completed and prayed the court not to further delay the case.

Justice Aamer Farooq asked why the defence lawyer Amjad Perviaz did not raise the same objections during the trial to this the lawyer said he had pointed it out. Irfan Qadir argued that their case was that the National Accountability Bureau (NAB) had prepared a false case and there were no solid proofs against his clients.

Justice Farooq remarked that the court would view the matter despite if there were a lack of proof. The court said it had asked the bureau to present the case record.

The NAB prosecutor objected on the matter and said this matter was not currently before this court. Amjad Pervaiz said that the NAB was only using delaying tactics.

The court asked the lawyers to give arguments at the next hearing on June 2. It said that the court wanted to conclude the appeals in a few weeks. A two-judge bench comprising Justice Aamer Farooq and Justice Mohsin Akhter Kayani heard the case.