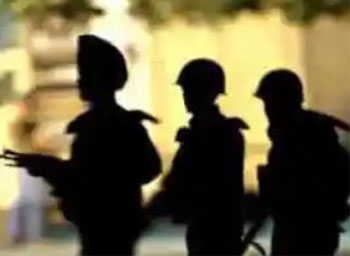 ISLAMABAD: A Court of Inquiry set up by the Indian Army authorities on the pressure by international human rights organisations, has confirmed that the Indian Army troops were involved in the killing of three innocent Kashmiri youth in a fake encounter, staged by the soldiers in July 2020 in Amshipora area of Shopian district Indian Illegally Occupied Jammu and Kashmir (IIOK).

According to Kashmir Media Service (KMS), the three youth, all labourers, hailing from Rajouri district of Jammu region identified as Imtiyaz Ahmed, Abrar Ahmed and Mohammed Ibrar, were martyred by the troops in a remote hilly village in Shopian district on July 18, 2020 and labelled as “terrorists”.

The Indian Army posted the pictures of the martyred youth on social media, which raised doubts about the Army’s claim, leading to a strong demand for investigation of the killings by international human rights organisations.

This forced the Indian Army to constitute a Court of Inquiry which found evidence that the troops had “exceeded” powers vested under the draconian law Armed Forces Special Powers Act and killed innocent youth in a fake encounter.

In a bid to hush up the matter, the Indian Army has initiated general court martial proceedings against a captain for the killing of three men in the fake encounter.