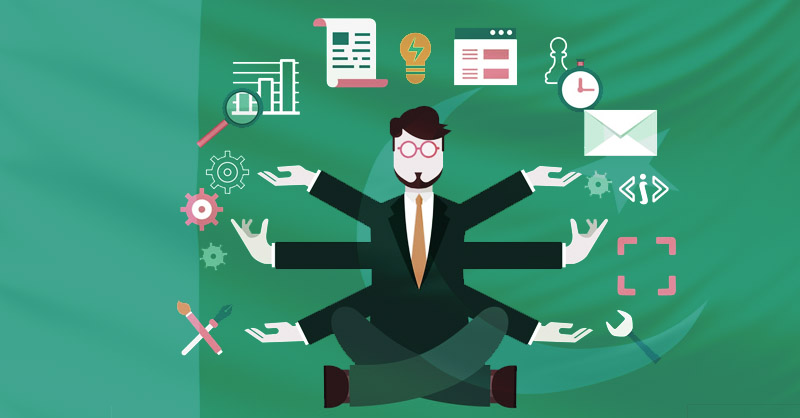 Pakistan has been ranked the fourth fastest growing freelance market with 47% growth in freelance earning.

According to the global payment platform Payoneer’s Global Gig Economy Index, Pakistan was among the top freelance markets leaving behind regional countries including India, Bangladesh and Russia. “In Pakistan, there is a younger generation seeking more opportunities,” said Paynoeer General Manager Eyal Moldovan

Pakistan has not only managed to secure the top slot in Asia but also ranked 4th in the world in the growth of freelance earnings, shortly behind the US at 78 percent growth, UK at 59 percent growth and Brazil at just 1 percent more than that of Pakistan.

63% of the total population in Pakistan is below the age of 25 and has massive potential for freelancing. Government-run programs like Digi skills and E-rozgar programs helped boost this initiative. Digiskills.pk is Pakistan’s largest training program, within a year more than 500,000 trainings have been given across Pakistan.