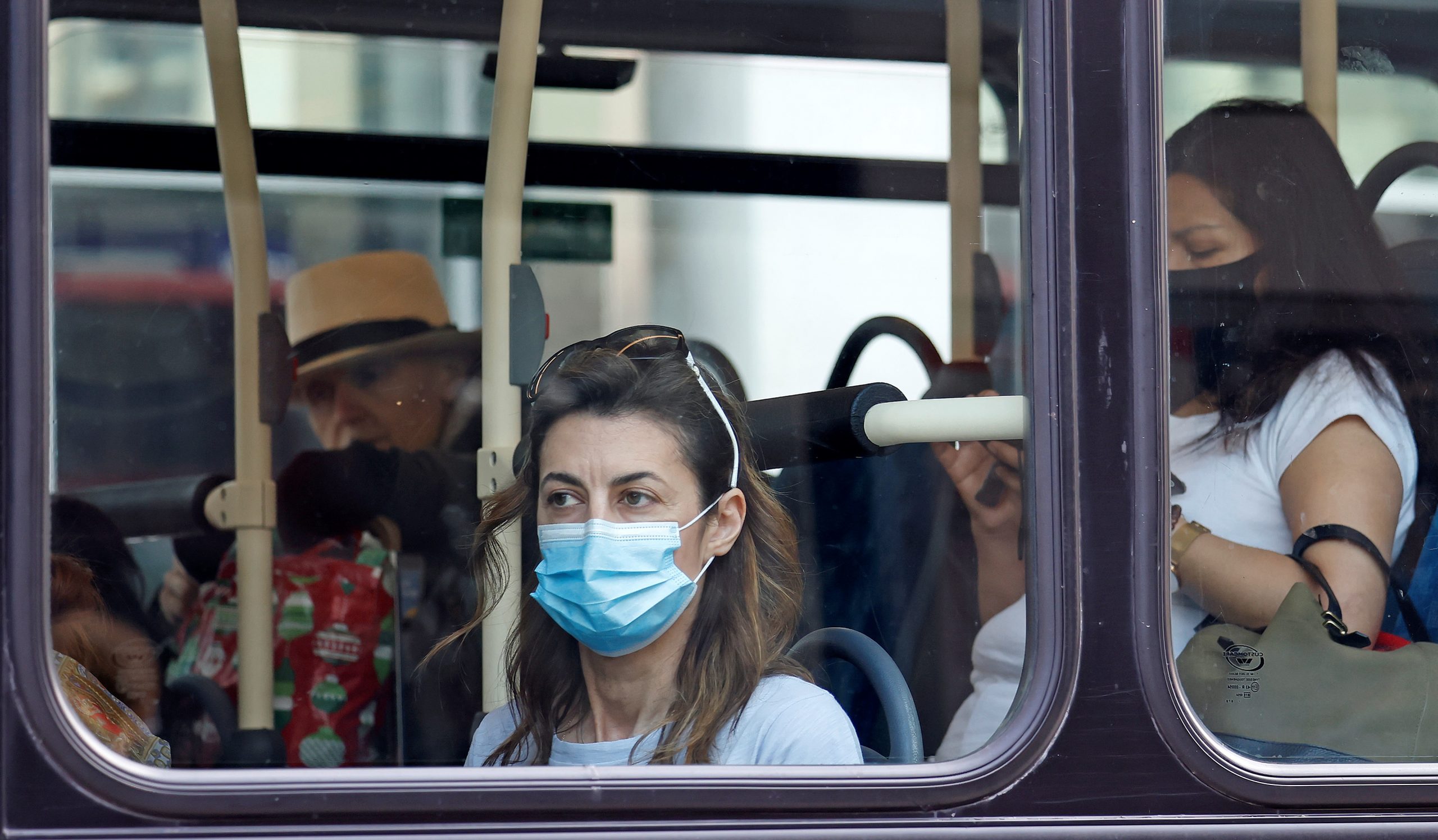 India’s capital New Delhi and financial hub Mumbai begin a gradual easing of restrictions as infections in the country fall to a two-month low.

Fiji transforms its largest hospital into an emergency Covid-only facility as the country reports a record number of new cases driven by the quick-spreading Delta variant, first identified in India.

Spain opens its borders to vaccinated travellers from all over the world, hoping an influx of visitors will revitalise its all-important tourism sector.

Thailand launches a mass vaccination drive as it seeks to beat a third wave of infections and reboot its tourism industry.

A leading Taiwanese chip testing and packaging company says that all its migrant employees have been suspended from working for around two weeks to contain an outbreak.

President Yoweri Museveni further toughens virus curbs in Uganda, including ordering the closure of schools to stem a worrying rise in cases.

Popular dating apps launch a campaign encouraging British users to post “I got my shot” on their profiles as the UK rollout reaches young adults.

The pandemic has killed at least 3,731,297 people worldwide since the virus first emerged in December 2019, according to an AFP compilation of official data. The US is the worst-affected country with 597,628 deaths, followed by Brazil with 473,404, India with 349,186, Mexico with 228,804, Peru with 186,511 and Britain with 127,840. The figures are based on reports by health authorities in each country, but do not take into account upward revisions carried out later by statistical bodies. The WHO says up to three times more people have died directly or indirectly due to the pandemic than official figures suggest