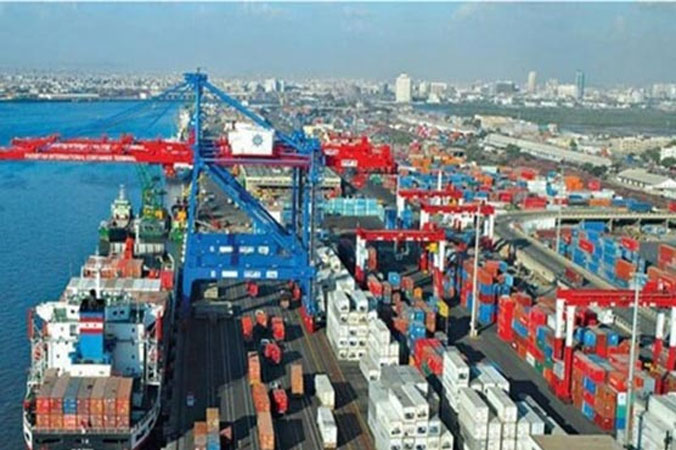 The United States of America (USA) remained the top export destination of the Pakistani products during the first ten months of financial year (2020-21), followed by the United Kingdom (UK) and China.

This was followed by the UK, wherein Pakistan exported goods worth $1691.314 million against the exports of $1386.999 million last year, showing an increase of 21.94 percent. China was the third top export destination, where Pakistan exported goods worth $1640.629 million during the months under review against the exports of $1411.004 million during last year, showing growth of 16.27 percent, SBP data revealed.