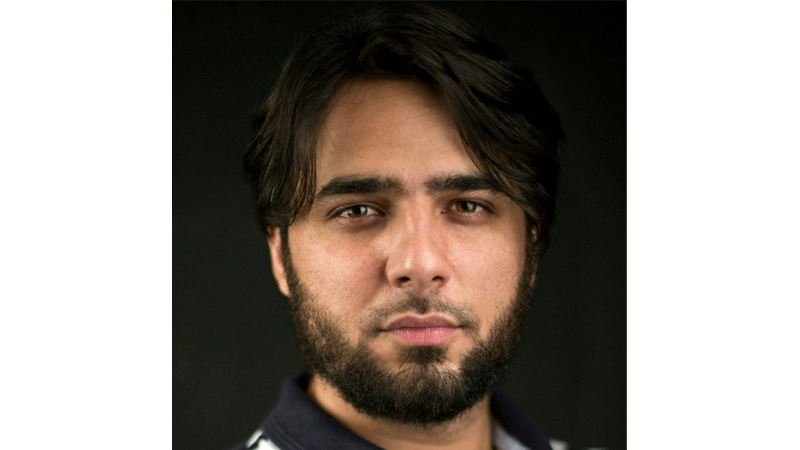 Freelance reporter Ahmer Khan was named the winner of the 2019 Agence France-Presse Kate Webb Prize on Thursday for his coverage on the ground in India-controlled Kashmir during Delhi’s lockdown of the region.

The award, named after one of AFP’s finest correspondents, recognises journalism by locally hired reporters in Asia operating in risky or difficult conditions.

Khan, 27, was honoured for a series of video and written reports that vividly illustrated the impact on locals in the Muslim-majority area following India’s decision to strip Kashmir of its semi-autonomous status in August.

The country’s Hindu-nationalist government imposed restrictions on movement and a communications blackout, virtually cutting the Himalayan region off from the outside world.

India insisted the move was aimed at bringing prosperity and peace to a region where tens of thousands of people have died in a decades-old separatist rebellion that India blames on arch rival Pakistan. Despite curfews and a heavy security presence, Khan took to the streets with his camera to document the tensions, concerns and frustrations among the residents of Srinagar and other cities in Kashmir.

Unable to skirt the communications shutdown, he flew in and out of Delhi to file his stories.

“Reporting from Kashmir at this time has been extremely challenging for everyone, including the established foreign media,” said AFP’s Asia-Pacific regional director Philippe Massonnet. “For an independent, local journalist those challenges have been far greater, and it is to Ahmer’s enormous credit that he managed to provide accurate, high-quality journalism when it was so sorely needed.”

Khan said on learning of his win: “This is a real honour, and a huge motivation to carry on my work with enthusiasm and determination.”

“I want to dedicate this award to the courageous and resilient journalists from Kashmir who have been reporting in extremely difficult conditions for the past six months. This is a collective award.”

The Kate Webb Prize, with a 3,000 euro ($3,400) purse, honours journalists working in perilous or difficult conditions in Asia, and is named after a crusading AFP reporter who died in 2007 at the age of 64, after a career covering the world’s troublespots.

The award, which in 2018 went to reporter Asad Hashim for his coverage of the plight of ethnic Pashtuns and blasphemy issues in his native Pakistan, is administered by AFP and the Webb family.