Freelance journalist Ahmer Khan, 27, was named the 2019 Kate Webb award from Agence France-Presse for his coverage in Indian occupied Kashmir during the lockdown. 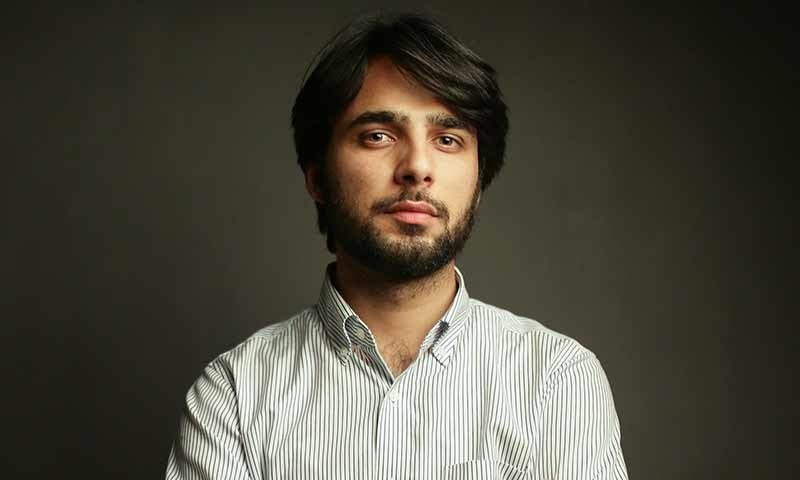 The award, named after one of AFP’s finest correspondents, recognises journalism by locally hired reporters in Asia operating in risky or difficult conditions.

Khan, 27, was honoured for a series of video and written reports that vividly illustrated the impact on locals in the Muslim-majority area following India’s decision to strip Kashmir of its semi-autonomous status in August.

The country’s Hindu-nationalist government imposed restrictions on movement and a communications blackout, virtually cutting the Himalayan region off from the outside world.

This is a collective award.” The Kate Webb Prize, with a 3,000 euro ($3,400) purse, honours journalists working in perilous or difficult conditions in Asia, and is named after a crusading AFP reporter who died in 2007 at the age of 64, after a career covering the world’s troublespots.

The award, which in 2018 went to reporter Asad Hashim for his coverage of the plight of ethnic Pashtuns and blasphemy issues in his native Pakistan, is administered by AFP and the Webb family. The prize will be formally presented at a ceremony in Hong Kong later this year.