Govt explains mechanism for purchase and sale of LNG 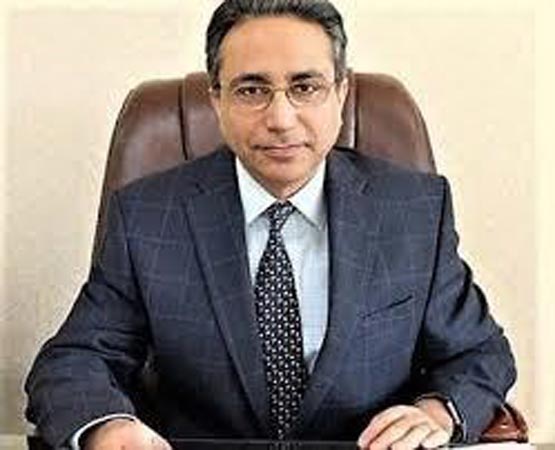 Special Assistant to the Prime Minister (SAPM) on Petroleum, Nadeem Baber Friday explained in detail the purchase and sale mechanism of Liquefied Natural Gas (LNG), rejecting all negative and speculative reports appearing in sections of the media for the last one-and-a-half months.

In a series of video tweets on official account of the Petroleum Division, he said the previous government of Pakistan Muslim League-Nawaz (PML-N) had introduced the LNG in Pakistan’s market without constructing any storage facility and declaring it as petrol, which cost almost double than the locally produced gas.

In the given scenario, the SAPM said every LNG shipment had to be consumed within four to five days, in the absence of storage facilities, for berthing of another cargo ship.

Declaring the LNG as a petroleum product by the PML-N regime, he said it meant that every consumer using the LNG had to pay the full price of the commodity.

He said a question was being asked repeatedly as to why the LNG had not been procured in summer when its price was down, which also showed poor information of the elements spreading speculative news in the media, he added.

The SAPM said it was on record that the government had provided the LNG to each and every consumer whosoever demanded it in all months of the summer season.

He said another allegation was being leveled against the government that in summer, the fuel oil was used in power generation that was why the sufficient LNG had not been procured. “It is also totally wrong and based on speculations and misinformation.”

He said all the data in that regard was available on the website of the National Electric Power Regulatory Authority.

He said there was another misconception that early buying could help lower the cost of LNG, and the government should have procured the commodity for December-January in August instead of October.

Elaborating, he said, Pakistan had purchased the costliest LNG in February 2018, the last year of the PML-N in government, at $ 10.25 per MMBTU (Million British Thermal Unit), with a 71-day gap between tender opening and delivery of the gas.

In August this year, the Pakistan Tehreek-i-Insaf (PTI) government procured the cheapest cargo in the last five-year trade of LNG, with a gap of just 39 days between the tender opening and delivery.

“So it is a totally wrong perception that more days between tender and delivery means more less price,” he added.

Till-date, the SAPM said, the PTI government procured all the LNG cargoes with an average gap of 61-62 days between tender and delivery, adding the cargoes for December-January had been acquired with a gap of 45-50 days.