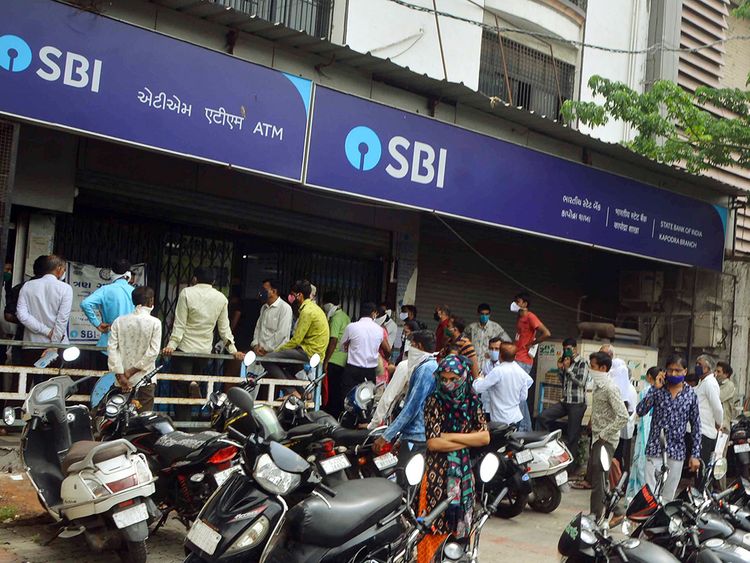 According to the Indian police, the branch was functioning in North Bazaar in Panruti town. The information about possible fake branch was reportedly given by an existing customer of SBI, who has an account in another branch of the same bank in Panruti. When the customer asked his branch manager if a new branch has been opened in the town, the puzzled branch manager asked about it to the officers at the zonal level and that is when the truth came coming out. The zonal officers reportedly told the manager that there are only two branches of SBI in Panruti.

Fortified with this information, SBI officers visited the suspected third branch only to be shocked by the level to which the accused had gone to make credulous customers believe that this was indeed an SBI branch. Accused did it so well, that not only was the layout of the branch similar to any SBI branch, but this one also had an extensive collection of stationery – including cash deposit challans, rubber stamps, files etc — with SBI’s name printed on them. The branch also had a currency counter machine, desktop computers, a printer and dozens of colourful paper slips and notepads.

Accused was only 19 years old, son of retired SBI employees, had prepared fake seals and challans of the public sector lender, and had other supplies like a cash counting machine needed “to run a bank branch.

As per the report, the police arrested three people including the mastermind, Kamal Babu,
The other two who were arrested by the police, include a person, Kumar (42), who runs the printing press from where all the receipts, challans were printed and the other person, Manickam (52), owns a rubber stamp making company, printed rubber stamps.

The government has been clueless about controlling the health crisis, incompetent in handling its economic consequence and insensitive in dealing with the humanitarian crisis.

As India goes for a free fall, the top political functionaries are focused on political conspiracy, blame-game and mean public relations. India undoubtedly have the most callous and perhaps the most incompetent government. 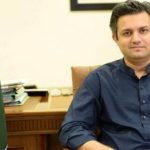