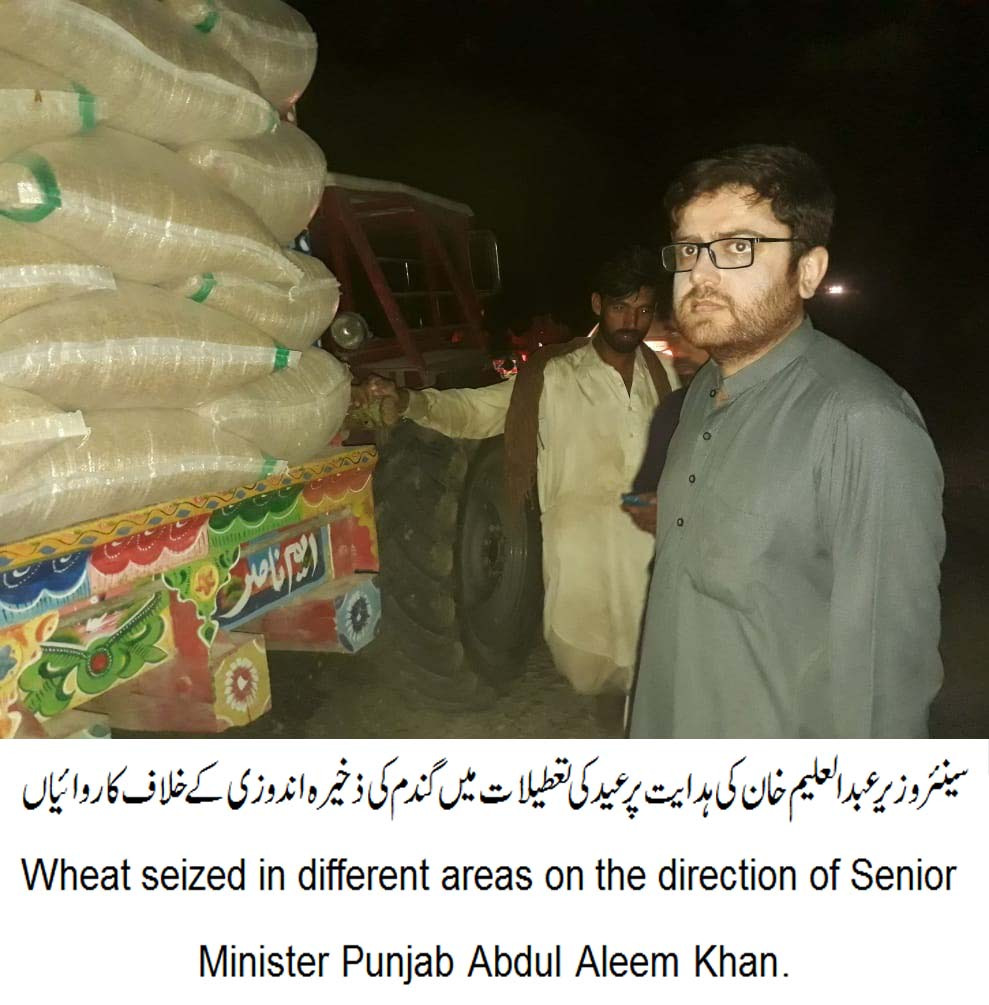 LAHORE: Operations against wheat hoarders across Punjab remained continue during Eid-ul-Fitr holidays and on the directions of Senior Punjab Minister Abdul Aleem Khan, teams of Food Department seized huge stocks of wheat in different districts. According to the details, 2500 quintals of wheat hidden inside a rice mill at Khanewal was seized while wheat stored in private warehouses at Layyah, Vehari, Mailsi and various other places were also taken into custody. Food Department teams during the checks in different areas along with the law enforcement agencies, a large quantity of wheat was seized stored illegally and legal action was initiated against those involved in these activities. They were taking advantage of the holidays to store wheat and were found involved in illegal transportation of wheat in different areas. 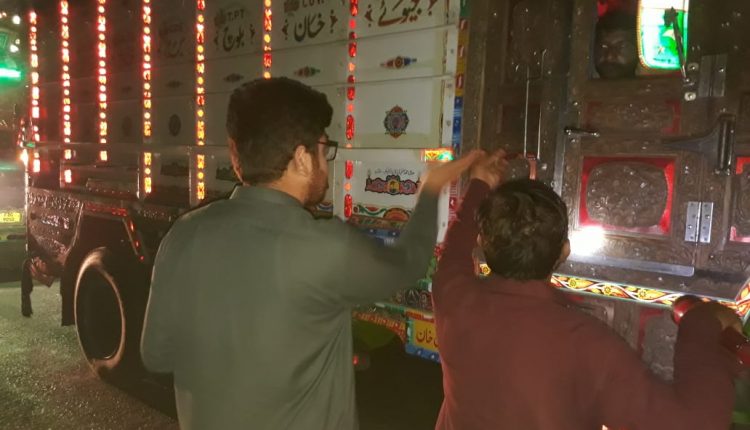 Talking in this regard, Punjab Senior Minister for Food Abdul Aleem Khan said that there would be no concession to the hoarders, the Food Department is 24-hour alert and we will not come under any pressure. He said that the loss of hoarding and profiteering is to bear by the common man which will not be allowed at all. Abdul Aleem Khan further said that the wheat procurement campaign is going to be completed soon In Sha Allah.

Despite the completion of this campaign, operations against wheat smuggling and stockpiling will continue, he added. Senior Minister Punjab Abdul Aleem Khan commended the officers of the Food Department for working diligently even during the Eid holidays and nabbing huge stocks of wheat. He hoped that the Food Department would continue to show the same dedication and spirit in future as well.