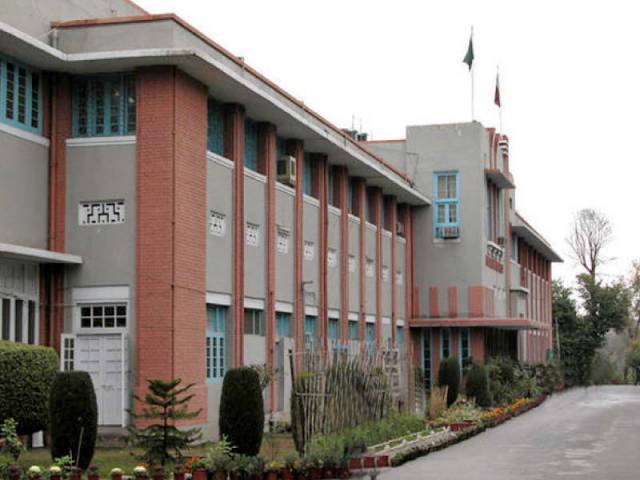 The announcement of the winning projects was made in a function held at NFC Institute of Engineering and Technology, Multan. Dr Akhtar Malik, Minister for Health, Punjab was the chief guest. Also present in the event were Engr. Muhammad Najeeb Haroon, Chairman, PEC, Vice Chancellors of eminent engineering universities, members of PEC General Body, and MPAs.

“Our students also won in four out of five engineering categories and were placed second in two in the inaugural Punjab-wide PEC FYDPs Competition held recently in Lahore. Now winning funding for almost 20% of all the projects financed by PEC in a nationwide competition speaks volumes about the quality of engineering education at UET Lahore,” said Dr Mansoor Sarwar, Vice Chancellor.