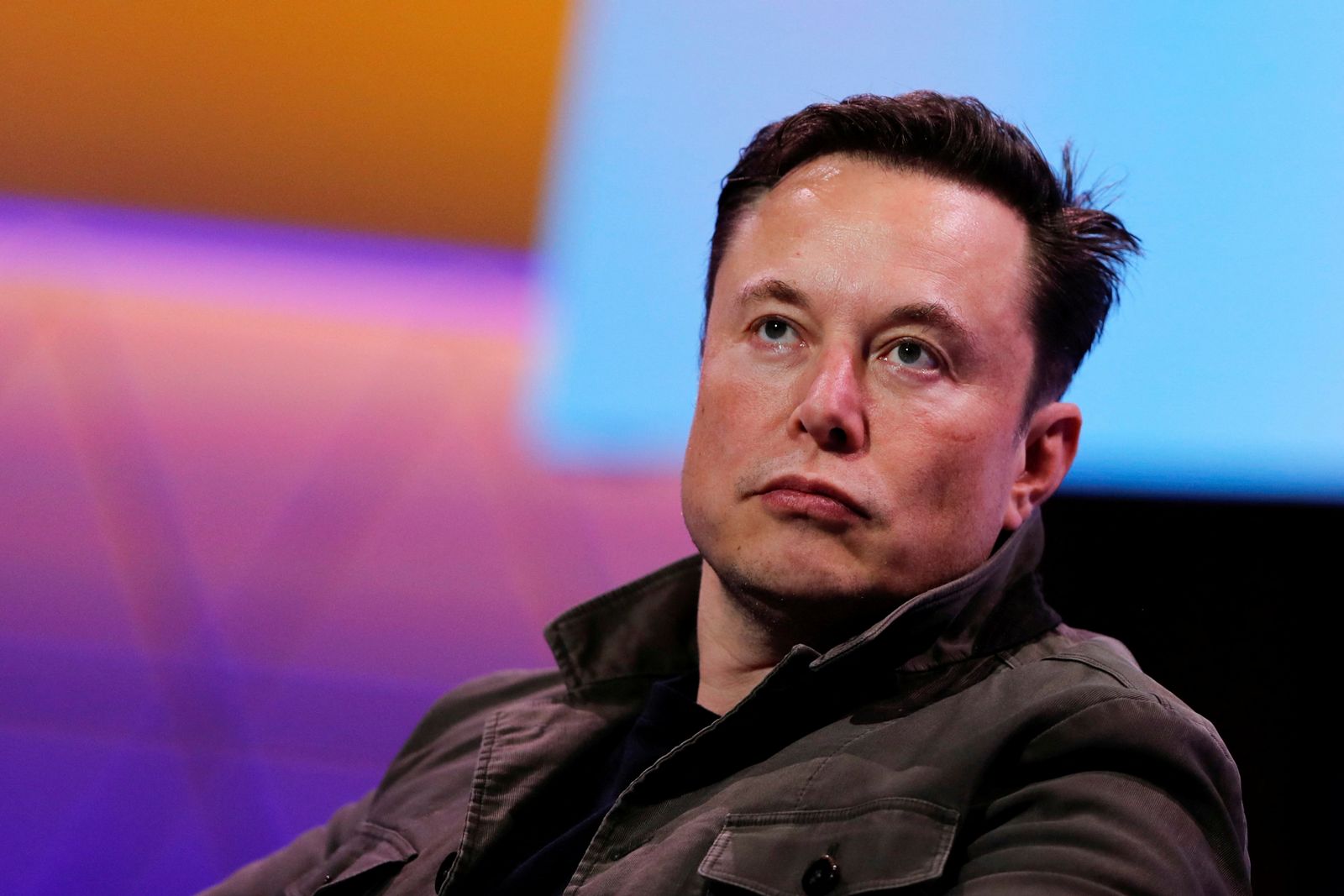 Hundreds of Twitter employees are estimated to be leaving the beleaguered social media company following an ultimatum from new owner Elon Musk that staffers sign up for “long hours at high intensity,” or leave.

In a poll on the workplace app Blind, which verifies employees through their work email addresses and allows them to share information anonymously, 42% of 180 people chose the answer for “Taking exit option, I’m free!”

A quarter said they had chosen to stay “reluctantly,” and only 7% of the poll participants said they “clicked yes to stay, I’m hardcore.”

Elon Musk was meeting some top employees to try and convince them to stay, said one current employee and a recently departed employee who is in touch with Twitter colleagues.

While it is unclear how many employees have chosen to stay, the numbers highlight the reluctance of some staffers to remain at a company where Musk has hastened to fire half its employees including top management and is ruthlessly changing the culture to emphasise long hours and an intense pace.

The company notified employees that it will close its offices and cut badge access until Monday, according to two sources. Security officers have begun kicking employees out of the office on Thursday evening, one source said.

Elon Musk took to Twitter late on Thursday and said that he was not worried about resignations as “the best people are staying.”

The billionaire owner amid the flood of resignations also added that Twitter has hit all time high in usage.

“And we just hit another all time high in Twitter usage…”, he said in a tweet, without elaborating.

Twitter, which has lost many of its communication team members, did not respond to a request for comment.

The departures include many engineers responsible for fixing bugs and preventing service outages, raising questions about the stability of the platform amid the loss of employees.

On Thursday evening, the version of the Twitter app used by employees began slowing down, according to one source familiar with the matter, who estimated that the public version of Twitter was at risk of breaking during the night.

“If it does break, there is no one left to fix things in many areas,” the person said, who declined to be named for fear of retribution.

Reports of Twitter outages rose sharply from less than 50 to about 350 reports on Thursday evening, according to the website Downdetector, which tracks website and app outages.

In a private chat on Signal with about 50 Twitter staffers, nearly 40 said they had decided to leave, according to the former employee.

And in a private Slack group for Twitter’s current and former employees, about 360 people joined a new channel titled “voluntary-layoff,” said a person with knowledge of the Slack group.

A separate poll on Blind asked staffers to estimate what percentage of people would leave Twitter based on their perception. More than half of respondents estimated at least 50% of employees would leave.

Blue hearts and salute emojis flooded Twitter and its internal chatrooms on Thursday, the second time in two weeks as Twitter employees said their goodbyes.

By 6 p.m. Eastern, over two dozen Twitter employees across the United States and Europe had announced their departures in public Twitter posts reviewed by Reuters, though each resignation could not be independently verified.

Early on Wednesday,Elon Musk had emailed Twitter employees, saying: “Going forward, to build a breakthrough Twitter 2.0 and succeed in an increasingly competitive world, we will need to be extremely hardcore”.

The email asked staff to click “yes” if they wanted to stick around. Those who did not respond by 5 p.m. Eastern time on Thursday would be considered to have quit and given a severance package, the email said.

As the deadline approached, employees scrambled to figure out what to do.

One team within Twitter decided to take the leap together and leave the company, one employee who is leaving told Reuters.

Notable departures included Tess Rinearson, who was tasked with building a cryptocurrency team at Twitter. Rinearson tweeted the blue heart and salute emojis.

In an apparent jab at Musk’s call for employees to be “hardcore,” the Twitter profile bios of several departing engineers on Thursday described themselves as “softcore engineers” or “ex-hardcore engineers.”

As the resignations rolled in, Musk cracked a joke on Twitter.

“How do you make a small fortune in social media?” he tweeted. “Start out with a large one.”