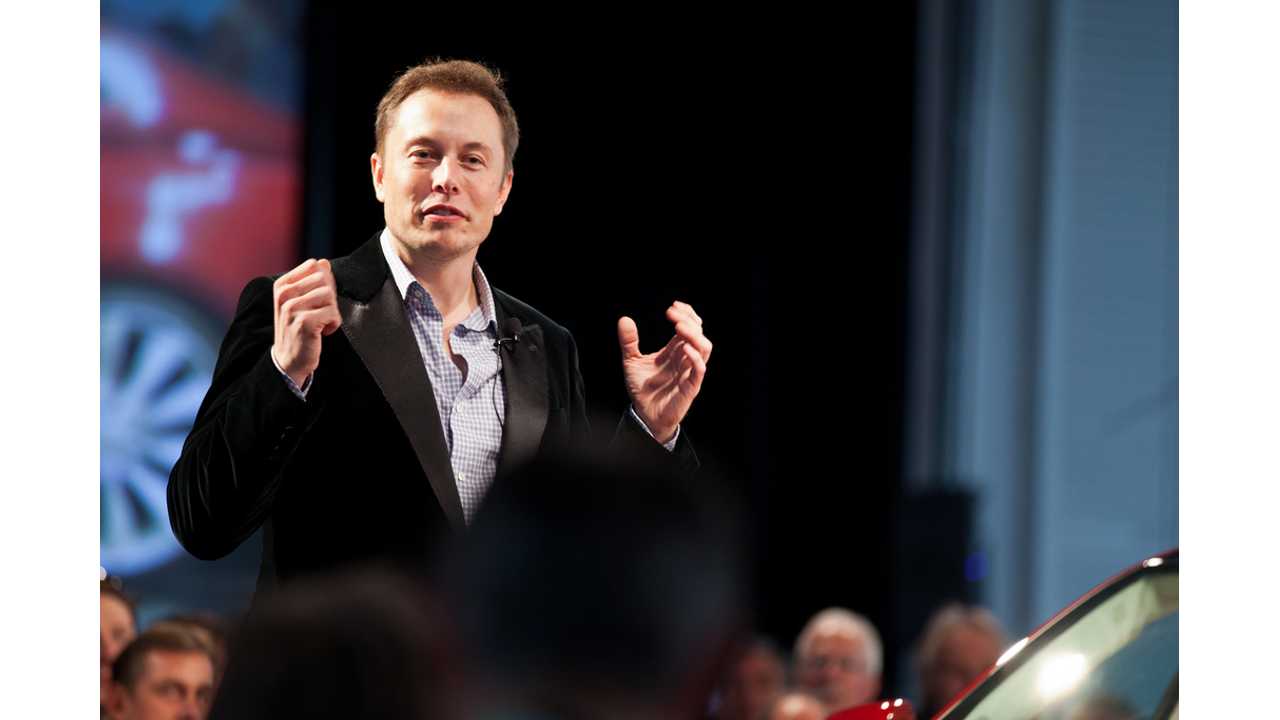 Elon Musk, the new CEO of the microblogging platform, is undoubtedly a man of intellect, notwithstanding the recent mass firings and undoing of choices at Twitter.

The billionaire posted a photo of himself standing with two persons who appeared to be his staff on Twitter on Wednesday. Adding a caption to the photo, he said, “Welcoming back Ligma & Johnson!”

He continued, “It’s important to admit when I’m wrong & firing them was genuinely one of my biggest blunders,” in the following tweet.

At first glance, it would appear that Musk has rehired two of the staff members he fired during the platform’s major layoffs after buying the company. Don’t be misled, though; this appears to be Musk’s retaliation against Twitter trolls or those who have criticized his termination of Twitter staff.

The people depicted in Musk’s latest tweet are the pranksters who pretended to be fired Twitter employees in front of the media approximately two weeks ago. When the public was waiting for word on whether Tesla CEO had started firing employees, the pair duped several media outlets.

Two guys carrying boxes were seen standing before the entrance of Twitter’s San Francisco facility, claiming to have been fired by Musk, in a number of pictures and videos that quickly went viral. The world’s richest man even tweeted, “Ligma Johnson had it coming,” in response to the entire prankster incident.

Musk’s tweet came in response to one of the jokesters who introduced himself to reporters as “Rahul Ligma” (a play on a well-known internet meme) and hoisted a copy of Michelle Obama’s book “Becoming” aloft. The other identified himself as Daniel Johnson.