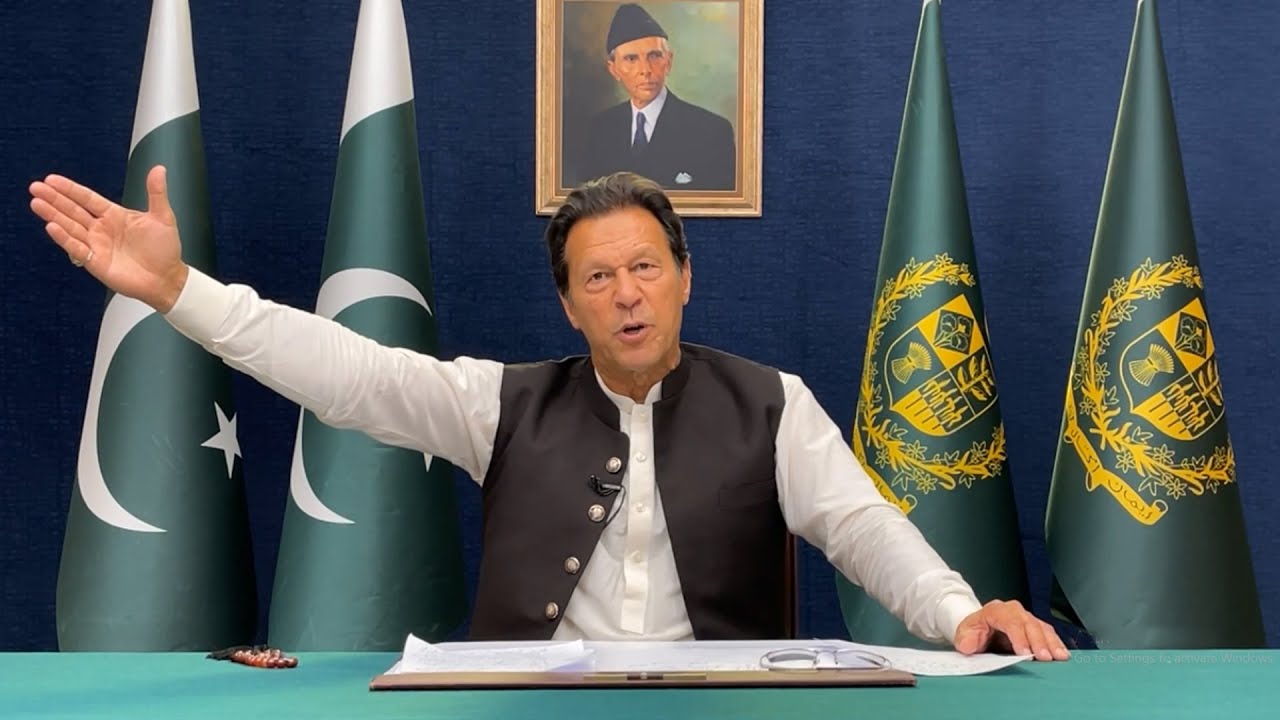 Imran Khan said that it is highly unfortunate that an absconder Nawaz Sharif is making the country’s biggest decisions from London.

He said PM Shehbaz went to London to take important decisions of Pakistan with the consultation of his “absconder” brother.

Imran said the decisions that are being taken in London were not aimed at strengthening institutions “because Sharif family does not believe in merit”.

Addressing PTI long march rallies in Gujrat and Kamalia through video link, he said the appointment of the next chief of army staff (COAS) must be made according to merit.

However, he said that those in power had not done anything on merit and questioned if they would rightfully select the army chief on merit.

“They want their own army chief because they want to steal.”

“Shehbaz Sharif had met his older brother “lying absconder” Nawaz Sharif in London to discuss the appointment of the next army chief. Will a man wanted by the Pakistani courts and a prime minister who is involved in a money laundering case be allowed to select a general for the country, he said? He feared that Mian Nawaz Sharif would suggest a person who would later help him in settling his cases.

Imran Khan alleged that the “thieves” had come into power because of their “handlers”.

“There is murder of morality in this country,” he said, adding that such things don’t occur in civilized countries.

“I can’t get a first information report registered as an ex-prime minister because a powerful person is in it,” he said.

Concluding his address, Imran urged his supporters to participate in the PTI’s long march for their future.