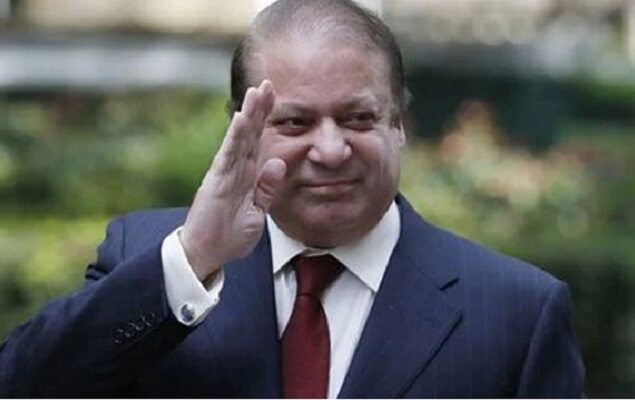 According to the sources, the passport was issued after clearance from the Foreign Ministry.

The passport has been sent to Nawaz Sharif from the Passport and Immigration Office, sources said.

The former premier, who is in a self-exile in London after going there for treatment during his prison term in a corruption case, has been issued a diplomatic passport for five years.

The Pakistan Tehreek-e-Insaf (PTI) government suspended the PML-N leader’s passport after he was declared an absconder by the court. The PML-N leader was issued a regular passport earlier.

According to media reports, Pakistan’s ruling PML-N stated that the party’s top leader and deposed prime minister Nawaz Sharif will return to the country from London next month.

Latif’s announcement comes days after Pakistan Tehreek-e-Insaf (PTI) chairman Imran Khan claimed that efforts are underway to bring back Sharif to the country in late September under “some deal”.

The federal government instructed the relevant authorities to issue a passport to the former prime minister.