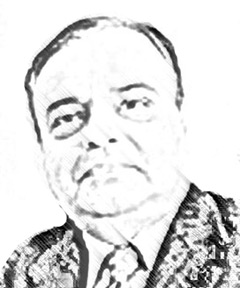 The writer is a technocrat and a political affairs analyst 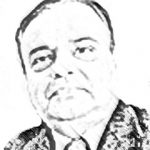 Obstruction of justice is a crime. The decision is clear. The JIT report of Nawaz Sharif’s corruption was released, it is a damning document for him. Not only does it detail the illegal property of Sharifs, it also detailed the offshore companies through which the transactions were made. What happened at the Supreme Court? The […]

Trump called on “all civilized nations” to join the U.S. in seeking an end to the carnage in Syria. Civilized Nations? Perhaps Trump has a different meaning of this phrase. For a world that too often seems impervious to the horrors of Syria’s civil war, Chemical weapon attack on 4th February 2017, killing dozens of […]

“Rivers are not merely power producing channels, they have been providing and continue to provide millions of other services to the communities and ecology. Indian Government and its departments and agencies cannot simply push ahead their own big dam agenda at the cost of the environment and communities” During sixteenth and seventeenth centuries worldwide wars […]

The Neelum–Jhelum Hydropower Plant is a run-of-the-river hydroelectric power project, with a cost of 404.32 billion rupees (US$ 4.03 billion). The project (under construction since 2008) is designed to divert water from the Neelum River to a power station on the Jhelum River. The power station is located in Azad Kashmir, 22 km south of Muzaffarabad […]

While taking the first step towards peace in Afghanistan, in September 2016, negotiators in Afghanistan signed a draft of a long-awaited peace agreement that has brought a former warlord Gulbuddin Hekmatyar, into the government fold while forgiving allegations that he was responsible for serious war crimes. It’s a misfortune and laxity of the Muslim world; […]

The China Pakistan Economic Corridor (CPEC) is currently under construction at a cost of $46 billion which is intended to rapidly expand and upgrade Pakistani infrastructure, as well as deepen and broaden economic links between Pakistan and the People’s Republic of China.     Infrastructure projects under the aegis of CPEC will span the length and […]

INDUS WATER TREATY, is an agreement between Pakistan and India which describes the division of WATERS and management of drainage between the two countries.   It was signed on 19th September 1960 in Karachi. Mr. Eugene R.Black, president World Bank and Pandit Jawahar Lal Nehru flew in Karachi to sign the treaty.  The treaty for […]

For the last two decades, Pakistan International Airlines (PIA) has been in the news for all the wrong reasons. Whenever PIA is in news, it is either a new scandal or a story of mismanagement in its operations. To bring into the knowledge of the general public, this article is being written which explains the […]

Allah has blessed Pakistan with numerous resources, water is one of those gifts. To understand its importance it is necessary to have knowledge on the following: What number of dams and reservoirs are designed on all the rivers and how much work has been done on them. What is the real picture and what are […]

In 2015, about one in every 150 cars sold in the U.S. had a plug and a battery. But mass adoption of electric vehicles is coming and much sooner than most people realize. This is because electric cars are gadgets, and technological change in gadgets is rapid. One big leap is in batteries. A typical […] 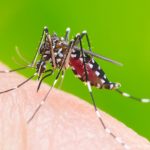 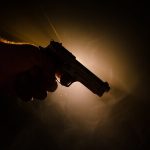 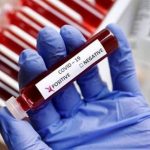 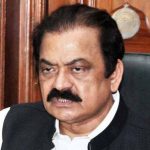 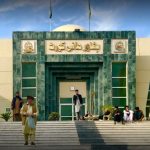 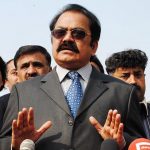