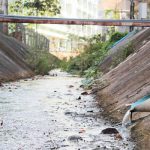 Water pollution is causing a major threat to public health. Pakistan is included among the most dangerous countries where people don’t have access to safe water. It ranks at #80 among 122 countries of the world. Most of the people still don’t even have water to drink. People are compelled to buy toxic water from […] 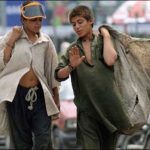 Poverty has become a huge problem which is affecting people every single day. Poverty prevents its victim from attaining prosperity. Millennium Development Goals (MDG) had set a target to reduce poverty by half in 2015, but it failed. Now the United Nation Organisation has set a target to end world poverty by 2030 and has […] 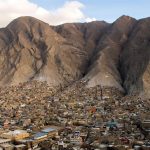 The capital of Balochistan, Quetta was established as a military garrison by British raj. That time the population of Quetta was 100,000 but now after almost 140 years its population is reached over 3 million people. The high growing population has also increased multiple problems for the citizens. Quetta is the largest city and only […] 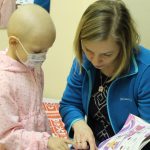 Pakistan is included among the few developing countries where cancer is becoming a serious issue amongst children. Its might is increasing day by day. Due to poor cancer awareness, inability to afford treatment and dearth of trained human resources, many children are losing their lives at the hands of cancer and other fatal diseases. Nearly […]