The lost beauty of Balochistan’s capital 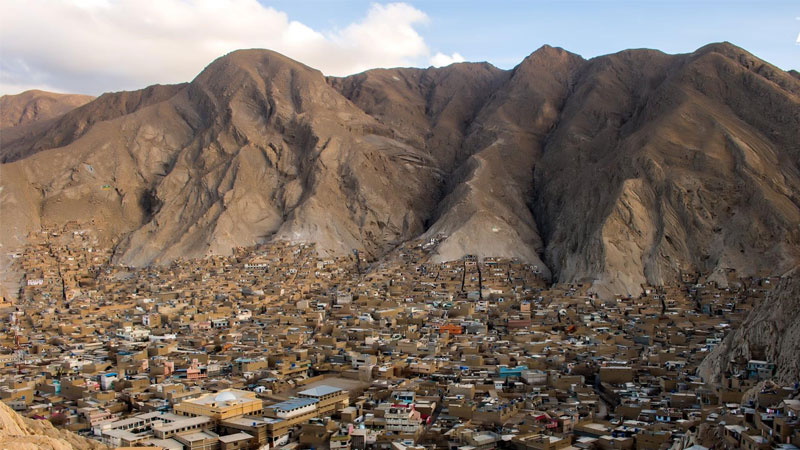 The capital of Balochistan, Quetta was established as a military garrison by British raj. That time the population of Quetta was 100,000 but now after almost 140 years its population is reached over 3 million people. The high growing population has also increased multiple problems for the citizens. Quetta is the largest city and only metropolitan city of Balochistan.

The people from whole over the province try to settle in Quetta, where many important facilities are available for the people. Unfortunately government is unable to manage growing city’s problems, which is not helping the people to live peacefully. It means the whole citizens are compelled to face the problems, which are occurring in Quetta.

The most serious problem in Quetta is water shortage. Due to lack of plans and unchecked increases in tube wells, the water table in Quetta is fallen. Water and Sanitation Authority (WASA) estimated that thousands of people die, due to toxic water in Quetta. As the people do not have secure water, even though they have nothing to drink. They are compel to buy water from water tanker mafia for their daily usage. Since the time of Pervez Musharraf, no funds have been provided to the citizens for increasing the water supply.

Being the capital of Balochistan, it is unfortunate that there is not a single traffic signal in the city. As well as no system for traffic, which is causing traffic jams, illegal parking and traffic violation. Only 309 traffic policemen are available to control the entire traffic of Quetta, who are too much less. It is causing many burden to the people. The saddening news is that only 30 percent of fund is being spent on traffic police, otherwise 70 percent of funds are going into the pockets of our leaders. This is the main reason that the traffic police does not have traffic planning to manage traffic problem.

The conditions of roads are also being worst day by day. The people of other cities are shocked to see the look at the main roads of the city. The roads are broken and there is no work to maintain them. The heaps of garbage can be found in every nook and corner, which are causing deadly contagious diseases. The main reason of this is called corruption. The leaders are not ready to resolve the conditions of roads, which is changed the shape of Quetta into darkness. Still NAB is failed to arrest those corrupt government servant. Mostly the rich citizens are facing the problems of ransom kidnapping. If a person is rich so he is being kidnapped for ransom gangs. Unfortunately most of the doctors have suffered from it, who are successful to earn huge amounts of money. First doctors are kidnapped then they demand money for the safety of their lives. If their relatives pay a hefty ransom to kidnappers so then they will leave them.