Is cancer slowly taking away our young?

* The poor quality of life, bad environmental conditions and unhygienic lifestyles are causing various infections among a majority of the children 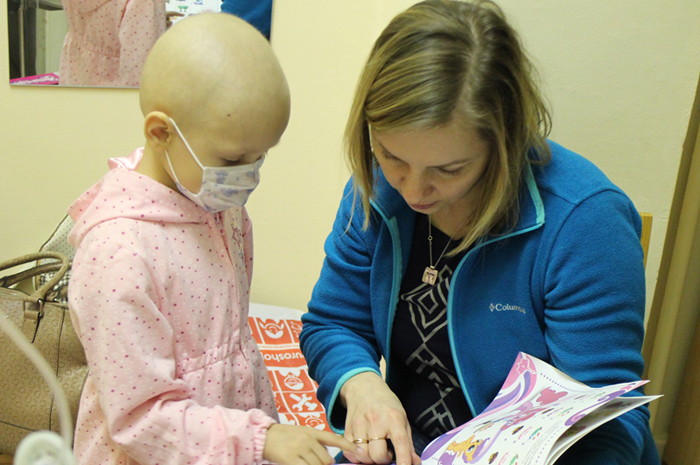 Pakistan is included among the few developing countries where cancer is becoming a serious issue amongst children. Its might is increasing day by day. Due to poor cancer awareness, inability to afford treatment and dearth of trained human resources, many children are losing their lives at the hands of cancer and other fatal diseases. Nearly 70 million children under the age of 15 are reported to suffer from cancer. The humanitarian organisations claim another 6,000 children being diagnosed every year. Unfortunately, a large majority of these patients never get either proper diagnosis or treatment. A total of 47 percent of diagnosis has been reported to occur in Karachi, with the remaining cases being seen across the country. The consumption of chalia gutka, chewed paan, cigarettes and sheesha are being considered one of the major reasons for this epidemic.

The poor quality of life, bad environmental conditions and unhygienic lifestyles are causing various infections among a majority of the children. Due to malnourished, these infections are causing different types of cancer to children. No facility is available for the cancer patients in many areas of Sindh and entire in Balochistan, due to which the whole patients are burden on Children Cancer Hospital and some other private hospitals including the Aga Khan University Hospital.

A group of Pakistani doctors, such as NICH former director Professor Nizamul Hassan begun the cancer treatment at the Children Hospital Karachi in 1999, since then thousands of cancer patients have been treated by the qualified and trained doctors.

Nearly 50 to 60 children, suffering from cancer are brought to the out-patient department every day, in which 50% are new patients. More than 300 cancer infected are receiving chemotherapy with different types of cancer such as acute lymphoblastic, Leukemia’s and Non-Hodgkin.

But the patients’ capacity of facility was just 14 patients, due to lack of facilities for their treatment to protect their lives.

Apart from this, deteriorating environment conditions are the major reasons behind the infection including diarrhea and gastroenteritis among children, which is causing child cancer. Beside this, new studies about child cancer is yet to be published. But Professor Nizam stated that mostly the poor children are being affected, who belong to areas with extremely poor environment and hygienic conditions and having low vaccination. Many doctors, who are practicing in US and UK, usually visit the country and give new statement, how to treat the patients.

Nearly 50 to 60 children, suffering from cancer are brought to the out-patient department every day, in which 50% are new patients. More than 300 cancer infected are receiving chemotherapy with different types of cancer such as acute lymphoblastic, Leukemia’s and Non-Hodgkin

During a past decade, nearly 40 percent children had been brought to the NICH with many kinds of cancer, who were malnourished, due to lack of immunity and chances were more to die. Still malnourishment is on rise among children of poor people and it is creating more problems and lethal infections. The doctors should take care of their malnourished status that their bodies could fight with the dangerous diseases. They have to provide food like milk and dates to the patients as most of the children are suffering, due to malnourishment.

Unfortunately eye cancer are also rise among the children being brought in from rural areas if Sindh, Balochistan and lower Punjab. If eye cancer we not treated soon, it can be the cause of blind. These cases are occurring, just due to genetic reason and still growing because the expert of cancer patients are receiving more patients, who made them worried to treat a lot of patients.

However funds are being received for the cancer treatment in the NICH to treat the patients in a better way. Each year, more than Rs 600 million are being spent for cancer patients but almost half of children are dying. As the hospitals are facing shortage of space, due to the increasing of patients among children.

Professor Nizam estimated that if they will be provided with ample space to admit more patients, then they can double the amount. A building was supposed to be constructed but it has been a decade and so far nothing has been done. The concerned authorities should release funds to construct the building at the National Institute of Child Health (NICH) so that more children could be treated for their safety. 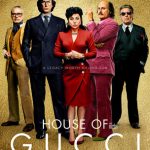 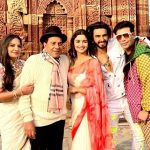 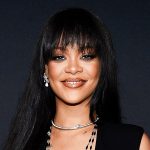 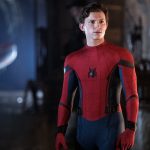 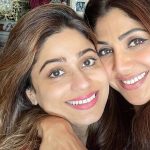